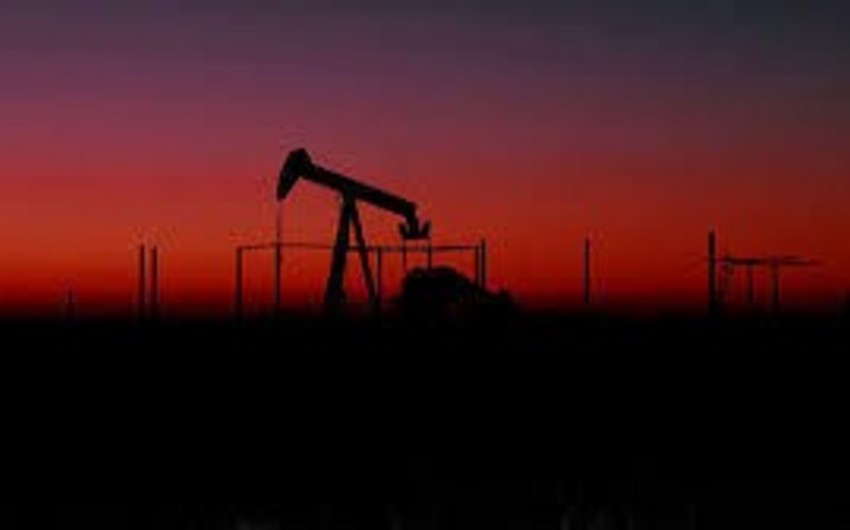 Report informs citing RIA Novosti that thus the owners of private vehicles will be able to purchase 60 liters of gasoline per month, owners of dual-fuel vehicles 30 liters. A separate quota is provided for taxi drivers is 400 liters of gasoline and half the fuel for dual-fuel vehicles. For motorcyclists at a quota price, 25 liters of gasoline are provided. There are quotas for trucks and ambulances. At the same time, the cost of a liter of gasoline as part of the quota increased by 50%, to 15,000 Iranian rials per liter (about USD 0.13 per liter). Each additional liter of gasoline, that is, outside the quota, is more expensive - 30,000 rials per liter. Iran is a country with one of the largest oil reserves in the world, but due to problems with oil refining, it was forced to export gasoline to the country until recently. However, as Iranian Oil Minister Bijan Zangane stated at the beginning of 2019, the country no longer has a shortage of gasoline and does not need its import, which stopped in the fall of 2018. Iran itself, according to him, could already export processed fuel. The previous time, quotas for gasoline were introduced under President Mahmoud Ahmadinejad.