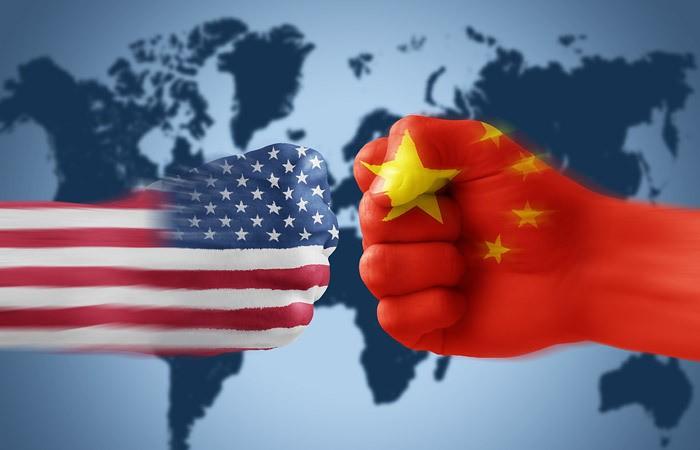 He was commenting on the new customs duties imposed by US on Chinese imports worth more than $200 bn.

"As current processes in the world are linked to each other, global supply and value chains will be seriously affected by this war. Components and materials of most good exported from China to US are purchased from other countries, including the United States. As example, chips and materials from Japan and South Korea, as well as hardware and software programs belonging to US are used in the production of iPhones exported from China. Only one part of value-added products is available in China. So enterprises related to shipping and other trade in different parts of the world will also be affected. The International Monetary Fund has warned that the US-China trade war will slow down the global economic growth by 0.5%."

According to the expert, all oil countries, including Azerbaijan, may be affected: "As China is the world's largest oil buyer, decline in its demand for “black gold” will reduce oil prices on the world market and, ultimately, the trade war will affect the incomes and economic growth of countries as Azerbaijan." 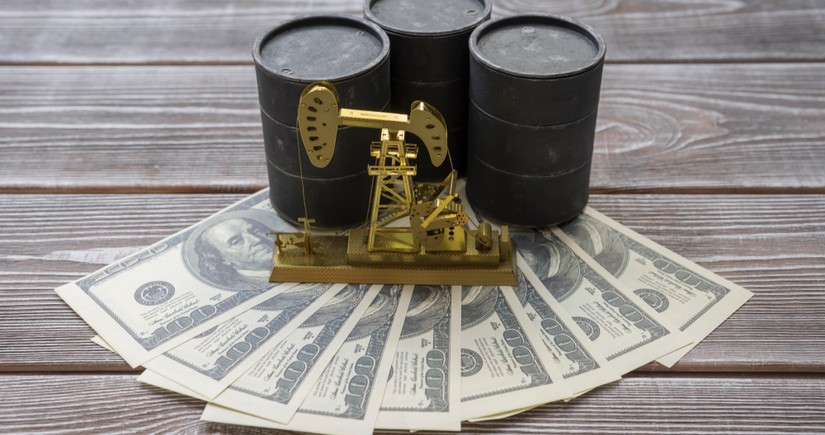 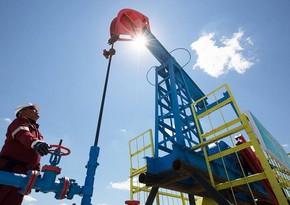 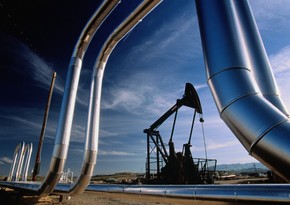 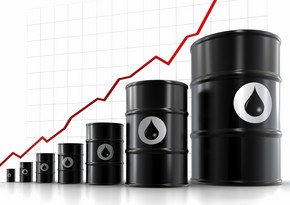 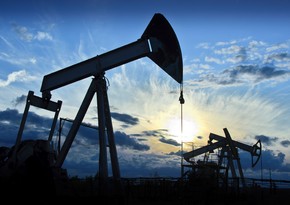 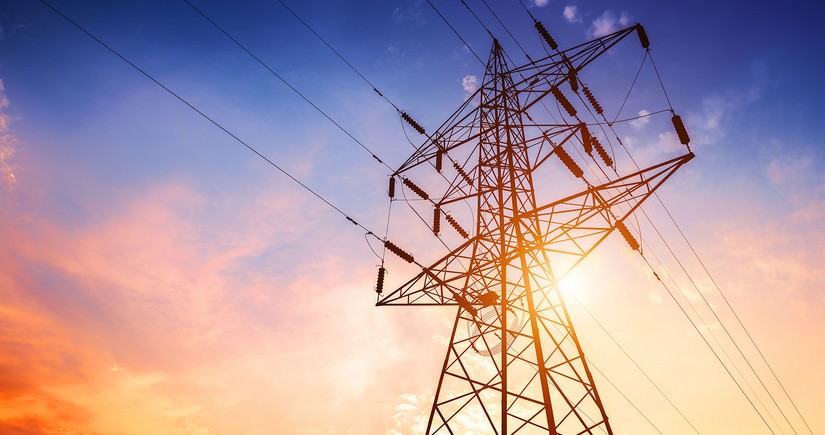 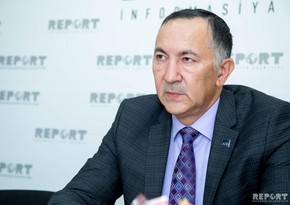 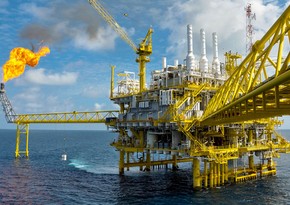 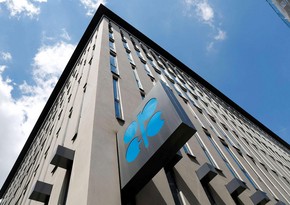 Azerbaijan fulfills its obligations to OPEC in June 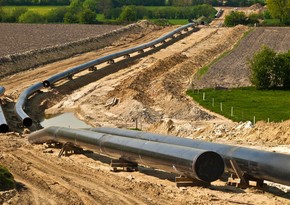 Gas transportation via TANAP makes up 2 bcm this year