ING Bank: Crude spread between WTI and Brent may exceed $ 10 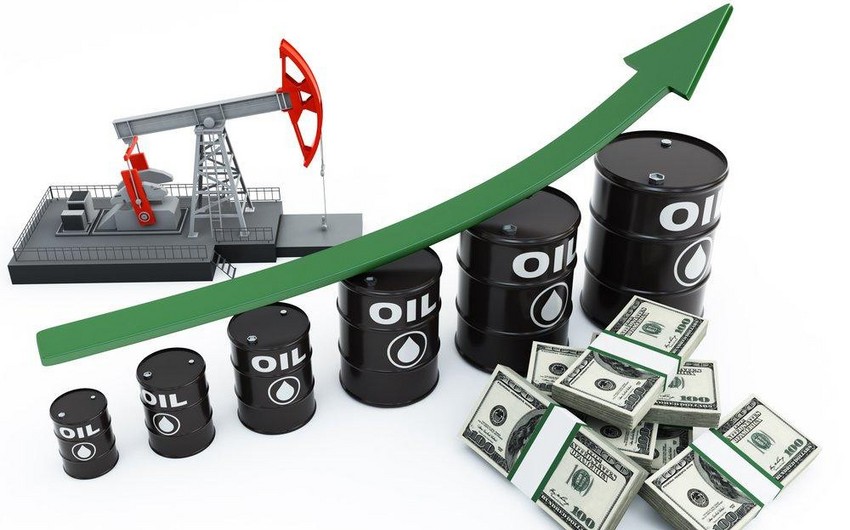 Notably, the spread between the price of Brent crude oil and the US WTI in recent months did not show significant changes, fluctuating around $ 2 - $ 3, but Hurricane Harvey made some adjustments. Over the past few days the spread has grown significantly and, having reached the maximum levels since mid-2015, now it is $ 5.50. ING analysts warn that in the light of weather conditions in the US there are risks of further reducing the use of production capacities of oil refineries in the US, which, against the backdrop of recovering oil production, threatens to maintain pressure on prices.

ING believes that the spread of the Brent / WTI may well exceed $ 10 per barrel, as sellers will have to make a significant discount to reorient from American to foreign customers - analysts expect the spread to shift to the double-digit range by the end of this / the beginning of the fourth quarter.