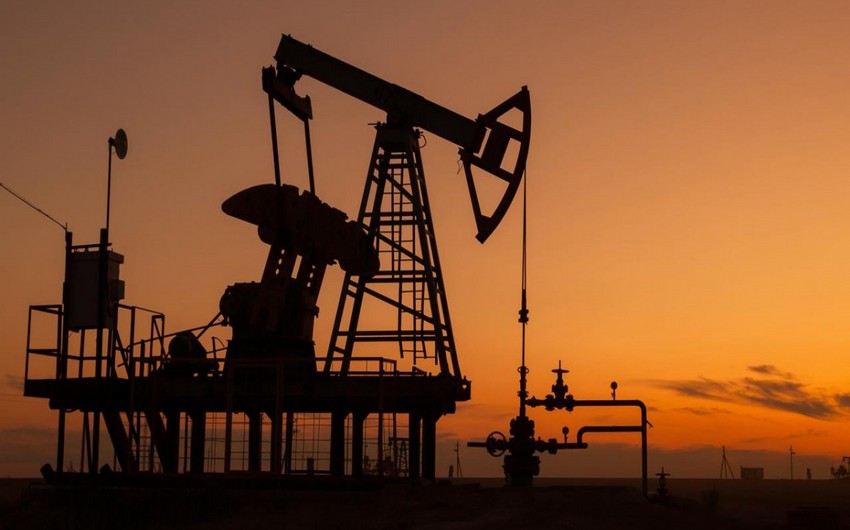 Following the US, India has decided to sell 5 million barrels of oil from its strategic reserves in the market in order to lower energy prices, Report informs, referring to the press service of the country’s government.

This will happen in parallel and in consultation with the world’s major energy consumers, including the US, China, Japan and South Korea.

US President Joe Biden had earlier announced the release of 50 million barrels of oil from the strategic reserves.