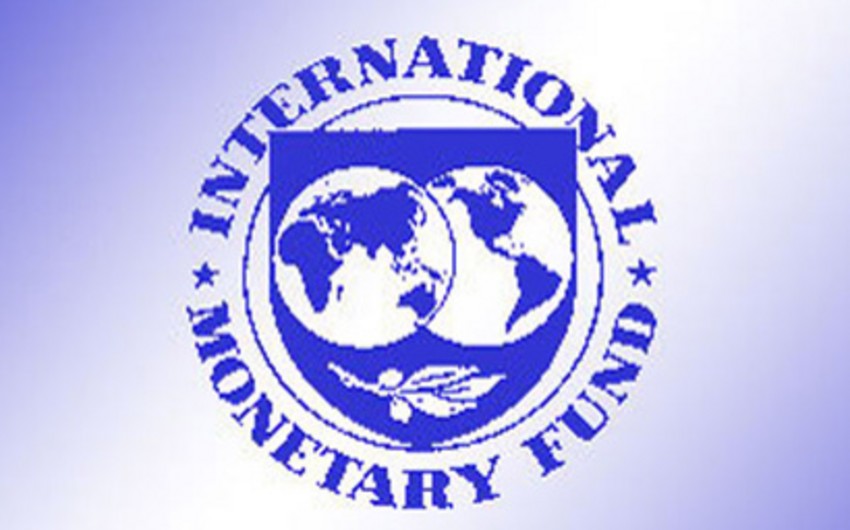 Baku. 6 May. REPORT.AZ/ International Monetary Fund (IMF) issued a warning to many oil-producing countries, led by the countries of the Middle East and North Africa. Fund recommended these countries due to lower prices on the world oil market to adjust their budget according to the situation and reduce costs.

Report informs, the IMF in the report entitled "May, 2015: the economic situation", analyzes the impact of low oil prices on the economies of oil-producing (the region of the Middle East and North Africa). The report says that, decline in oil prices will be a long-term, and also, "the new realities of the oil market" to be affected.

"Oil-exporting countries came to the need to abandon the model in which they relied on oil revenues, their distribution in the form of subventions and providing jobs for the citizens of the state", the document declares.