Ilham Shaban: New ACG contract will boost SOCAR's revenues along with the state

Ilham Shaban: New ACG contract will boost SOCAR's revenues along with the state Azerbaijan has gained the opportunity to use commercially viable oil resources in the block of oil fields in the future
2046 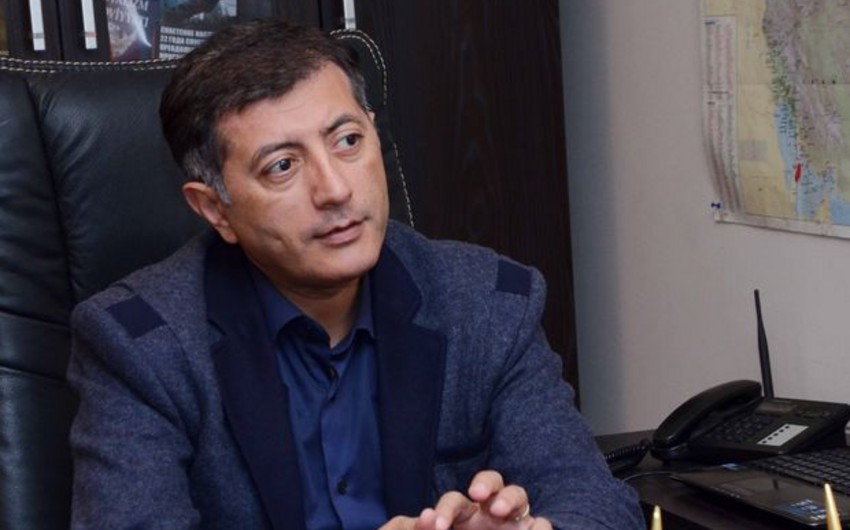 Baku. 16 September. REPORT.AZ/ By signing a new contract on the Azeri-Chirag-Guneshli (ACG) block of fields, Azerbaijan has gained the opportunity to use commercially available oil reserves in the future.

Azerbaijan and its partners have come to a mutual agreement over long years of negotiations and have finally signed such a document. No one should think that one party gets enough dividends, and the other side should feel like defeated. Azerbaijan has always been an example in terms of creating favorable conditions for foreign companies in the oil and gas industry. Over the past 17 years, over $ 125 bln. earned from ACG. In the first agreement, Azerbaijan gained a profit over 2 years after the start of production. The current contract will allos to make a profit almost immediately after extraction, "he said.

According to the expert, earning a profit right after the start of production is the advantage of the contract, which will increase the revenues of both the state and SOCAR.

"Previously, the government provided support to the energy projects of SOCAR. Now the company will have an opportunity to finance its projects, and the government will be free from this burden. The state will be able to channel revenues to other projects and the non-oil sector”, - Shaban said.

The expert also noted that if until now to the State Oil Fund of Azerbaijan received more than $ 125 bln from the sale of profitable oil from ACG, in the subsequent period the revenue will be at least $ 150 bln: "Despite the fact that in the subsequent period the cost price of oil will grow, I think SOFAZ will receive at least $ 150 bln and maybe more from the sale of profitable oil. Here, of course, everything depends on the price of oil".