Gurkan Kumbaroglu: Turkish Stream and TANAP complement each other

Gurkan Kumbaroglu: Turkish Stream and TANAP complement each other IAEE President finds it possible to transport Iranian gas via TANAP
110 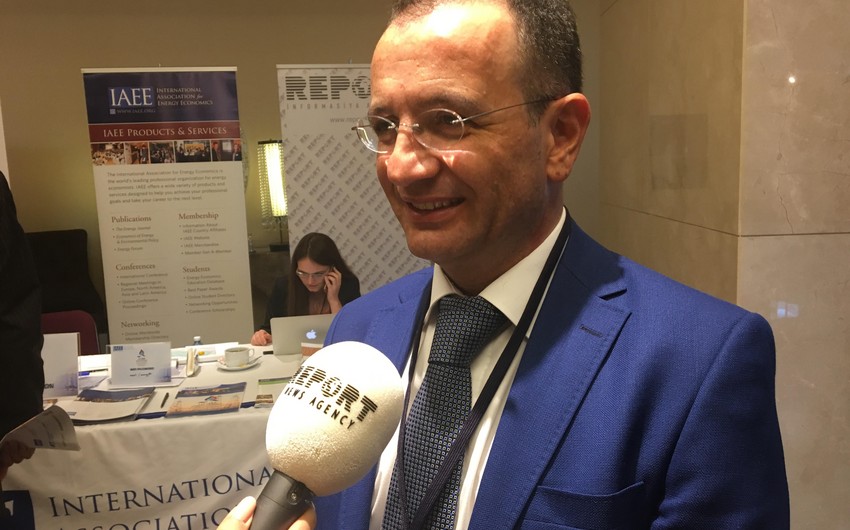 Baku. 31 August. REPORT.AZ/ Projects Turkish Stream and the Trans-Anatolian pipeline (TANAP) do not compete, but complement each other.

According to him, Turkish stream is very similar to TANAP: "In both projects, part of the gas transported is aimed at meeting demand in Turkey, and the rest - for export to Europe. Both pipelines will cross Greek Turkish Border at one point (İpsala)".

Kumbaroglu also noted that he considers it possible to transport Iranian gas via TANAP: "There are large reserves in Iraq. However, in the region there is a security problem. Caspian region in turn, is safe due to the development of regional cooperation."

TANAP envisages gas supplies to Turkey and Europe in the second stage of field development of "Shah Deniz".The pipeline, which is part of the Southern Gas Corridor, is built on the territory of Turkey. It will join the Trans Adriatic Pipeline (TAP).

Turkish Stream provides transportation of Russian gas under the Black Sea through Turkey to Europe.The project was suspended last year due to the tension in relations between Russia and Turkey. The project once again stood on the agenda during the meeting of the presidents of Russia and Turkey in the beginning of this month.