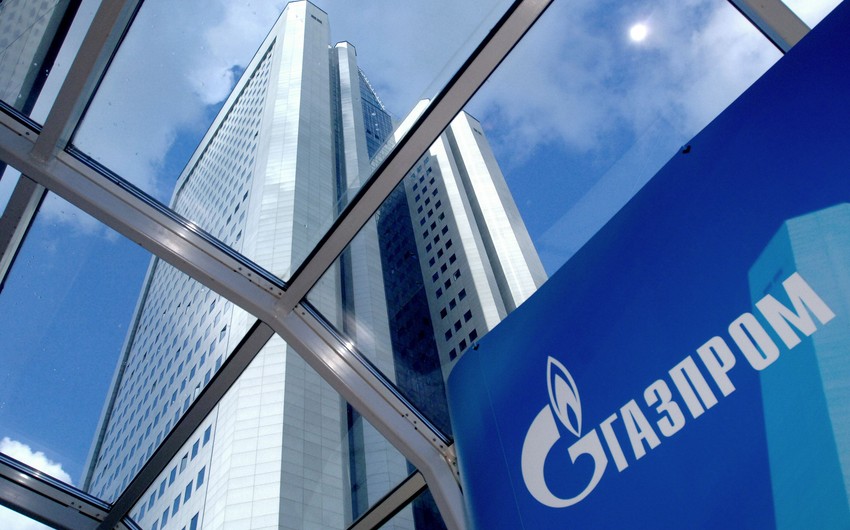 According to him, existing equipment and technologies do not allow producing oil and gas resources in the country: "We had hoped for Gazprom in this regard. We hope that they can do something with their own power. It is impossible to drill one well and to get information. However they drill one well and say that Tajikistan does not have oil and gas. It was needed to drill two-three wells, but not one", he said.