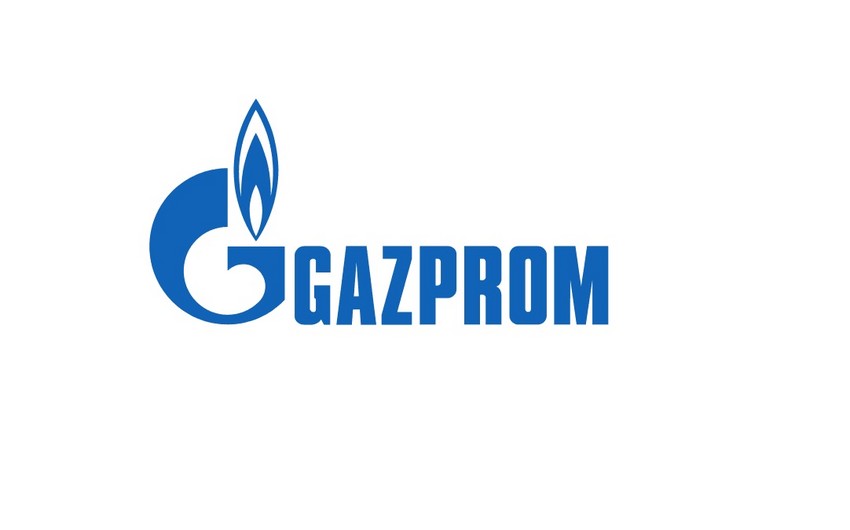 "During reporting period, along with Turkey, the company has increased transport to South and Southeastern European countries. Thus, gas exports to Greece up by 13.2%, Serbia 40.8%, Bulgaria by 11.1% and Hungary 24.4%", the company states.