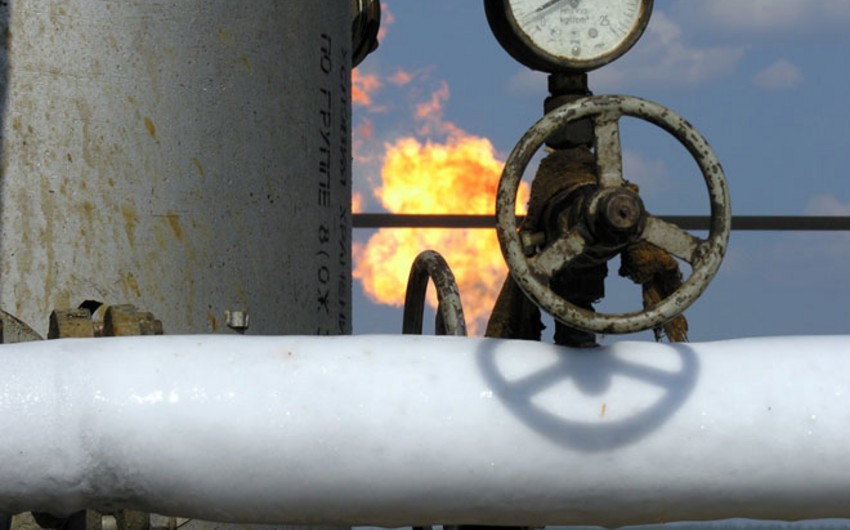 Baku. 18 September. REPORT.AZ/ In January-August, 14 536,9 mln cubic meters of gas were transported via the main gas pipelines in Azerbaijan.

Report informs citing the State Statistical Committee (SSC), this is 6,8% more than in the corresponding period in 2016.

32,9% of total gas supply accounted for Baku-Tbilisi-Erzurum pipeline and 4 779,4 mln cubic meters of gas were transported via this pipeline, which is more by 1,3% than in annual comparison.

Notably, the South Caucasus gas pipeline (Baku-Tbilisi-Erzurum) built to transport Azerbaijani gas produced in the first stage of the "Shah Deniz" field to Georgia and Turkey. The pipeline originates from the Sangachal terminal, near Baku, and to the border with Turkey runs through a single pipeline Baku-Tbilisi-Ceyhan (BTC) route, connecting the territory of Turkey to the gas distribution network in the country.

From the date of commissioning at the end of 2006, it deliveries "Shah Deniz" gas to Azerbaijan, Georgia and Turkey.