Gas production on 'Shah Deniz-2' to start in September 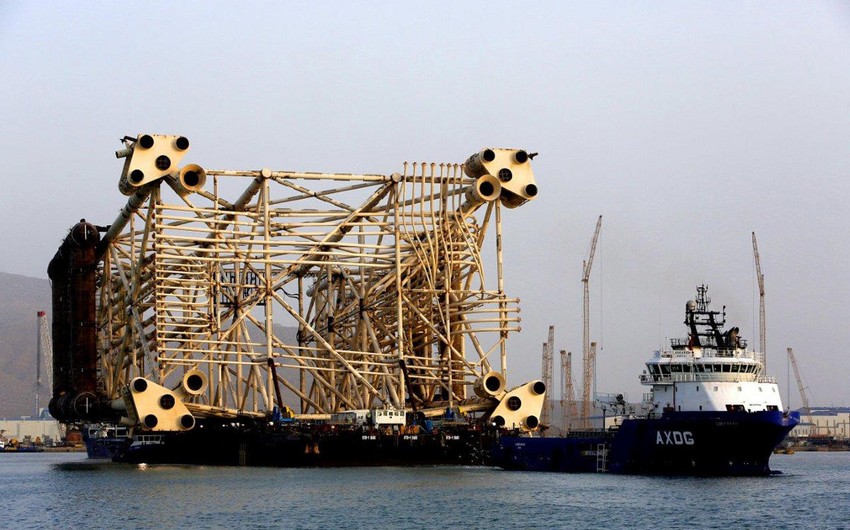 Baku. 13 January. REPORT.AZ/ The first gas production in the second phase of the "Shah Deniz" field development in the Azerbaijani sector of the Caspian Sea is expected to start on September 20, 2018.

Notably, "Shah Deniz" field is located on Caspian Sea shelf, 70km south-east from Baku coast with depth of water changing between 50-500 meters. The field’s estimated reserves are about 1.2 trillion cubic meters of gas. The field is one of the largest gas and gas-condensate fields in the world.