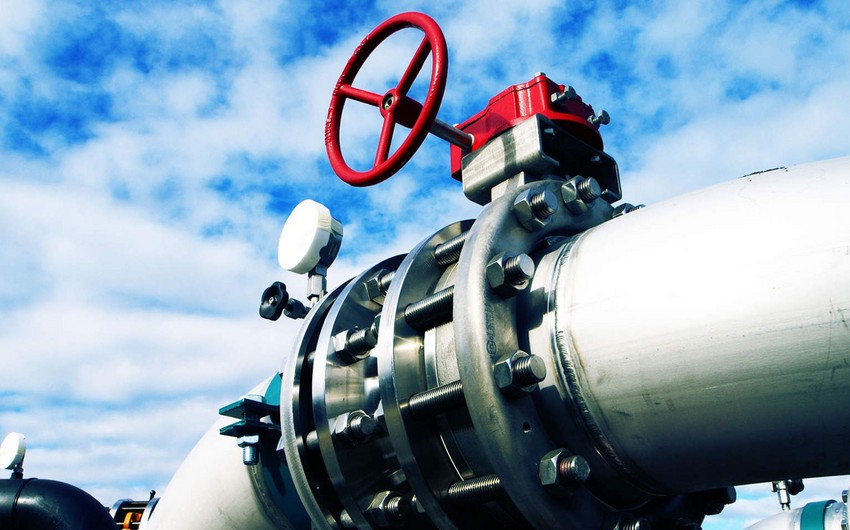 Gas prices in Europe rose sharply on September 6. The cost of the October futures on the TTF index jumped to 53.68 euros per megawatt/hour. It is about $659 per thousand cubic meters of gas.

In August, gas supplies to Europe declined for several days in a row. The reason was an accident at a Gazprom plant in Novy Urengoy. It created the preconditions for a shortage and a rise in prices.

In early September, Bloomberg, citing analysts, wrote that Gazprom's plans to build up reserves in Russian underground gas storage facilities (UGS) could pose a threat to the market and consumers in Europe, where UGS volumes had previously seriously decreased.