Gas consumption on rise in Europe 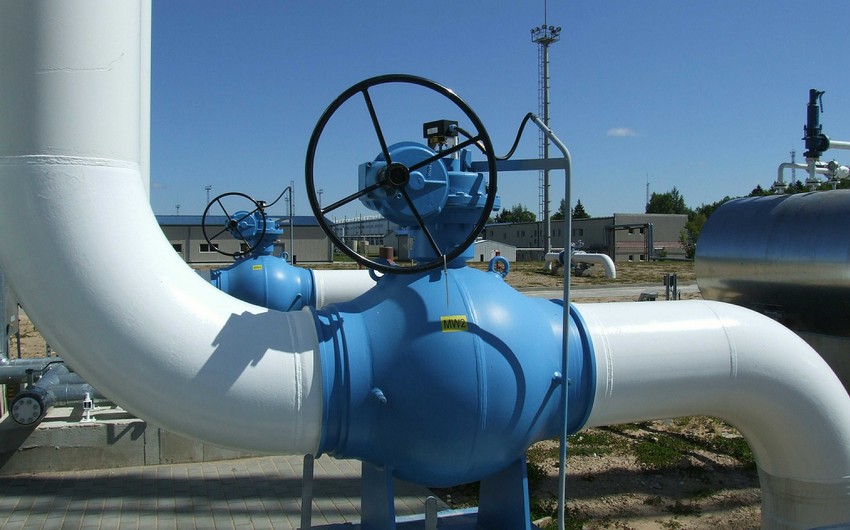 Gas withdrawal from underground gas storage facilities (UGSFs) in Europe continues to grow, and the day before, for the first time since March, exceeded 500 million cubic meters per day, Report informs with reference to Gas Infrastructure Europe (GIE).

On November 23, gas reserves in UGSFs in Europe were replenished by only 19 million cubic meters, while the withdrawal from storage facilities for the same period amounted to almost 514 million cubic meters. This is the maximum not only for the heating season in Europe (began in early October), but also for more than six months. The last time such gas withdrawal indicators were observed in early March.

Thus, the previous day, the total filling of European UGS facilities decreased to 71.7% and now amounts to about 77.4 billion cubic meters.

As previously reported, cold winter in Europe could lead to zero natural gas reserves by the end of March 2022.