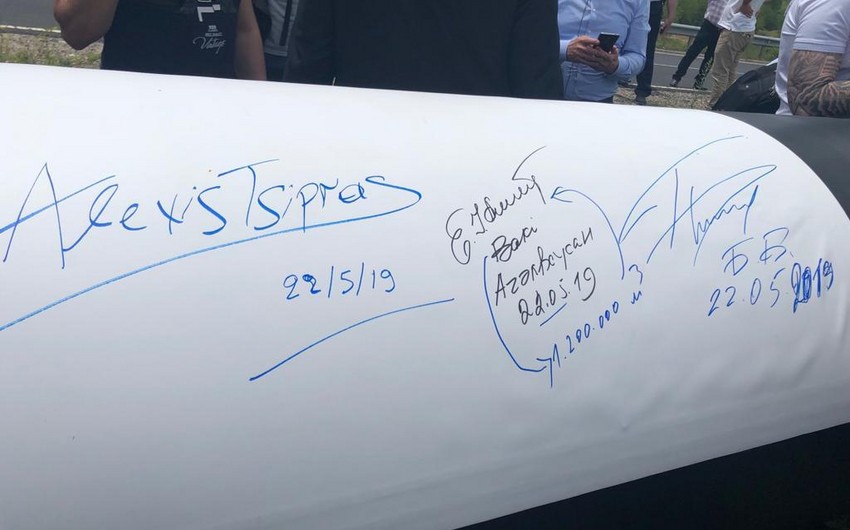 Making speech at the event, Bulgarian PM Boyko Borisov said that the project is of great importance not only for the two countries, but also for western Balkan states, entire Europe.

Greek PM noted that IGB will become energy hub of the Balkan states.

IGB is a gas pipeline, which will allow Bulgaria to receive Azerbaijani gas, in particular, the gas produced from Azerbaijan's Shah Deniz 2 gas and condensate field. IGB is expected to be connected to TAP.

Bulgaria will get 1 billion cubic meters of Azerbaijani gas via IGB per year in accordance with the contract signed between Bulgargaz EAD and Shahdeniz consortium. Azerbaijani gas will meet about 25-30% of Bulgaria’s need for gas consumption. IGB’s construction is expected to be completed in the second half of 2020. The investment cost is EUR 220 million.

The interconnector is 182 km in length, of which 150 km are in Bulgaria. Technical capacity is expected to be 3-5 billion cubic meters. 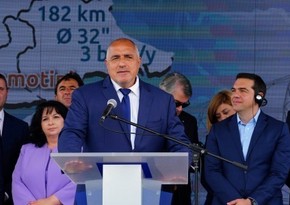 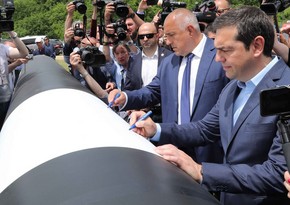 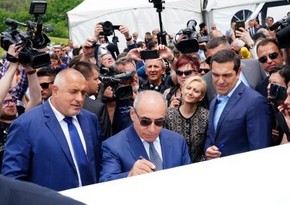 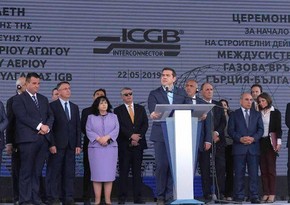 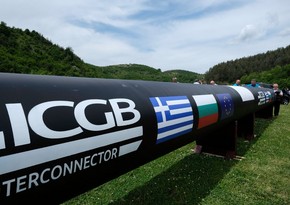 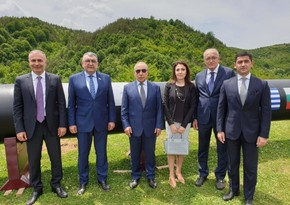 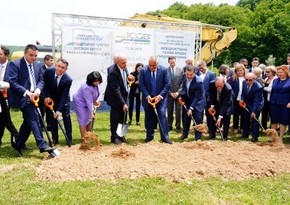 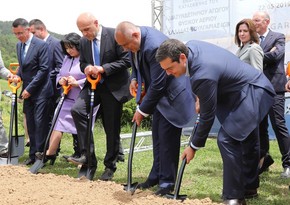