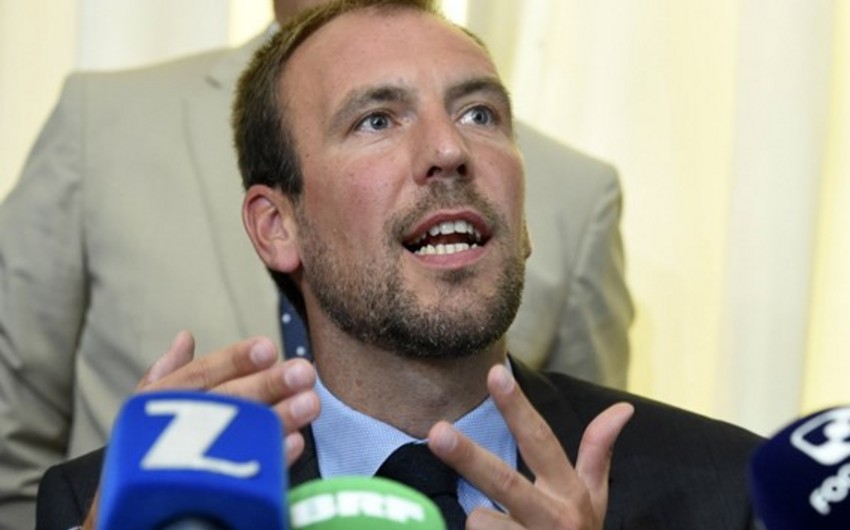 Baku. 6 January. REPORT.AZ/ Fluxys has released a statement claiming that the Board of Directors has elected Pascal De Buck to become the company’s new Managing Director and CEO.

De Buck succeeded Walter Peeraer in this role on 1 January 2016.

Report informs referring to the newspaper Middle East&North African in early 2015, De Buck took over from Peeraer as Chairman of the Executive Board and CEO of Fluxys Belgium. In this time, he was also made the new Deputy CEO.

Nonetheless, Peeraer will remain a board member of TAP, which owns the pipeline that is currently being built to transport natural gas from Azerbaijan to Italy via both Greece and Albania. He will also remain a board member of Dunkerque LNG, which owns the LNG terminal being built in Dunkirk, France, as well as Swedegas, which owns the natural gas and transmission system and Skallen underground storage facility in Sweden. Peeraer will maintain these positions and will operate in an advisory capacity at Fluxys Board of Directors meetings until Fluxys holds its next general shareholder meeting in May 2016.