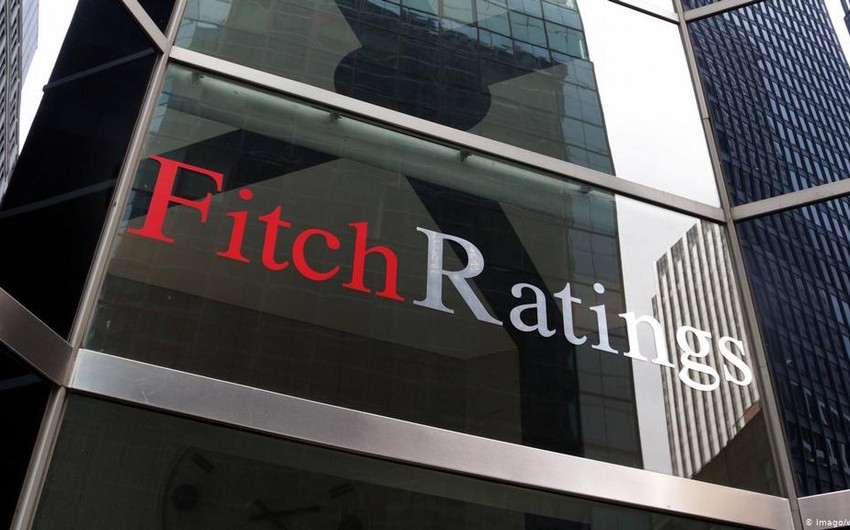 The policies of the OPEC+ countries and the coronavirus pandemic will mainly influence the oil market in 2021, Report informs referring to Fitch Lead Oil & Gas analyst for EMEA (Europe, the Middle East, and Africa), Senior Director, Dmitry Marinchenko.

He said the US shale industry wouldn’t reach pre-crisis levels for another 2-3 years.

‘Oil prices have been actively growing since October 2020 against the backdrop of an organized oil output reduction in the countries of the OPEC+ agreement, a decrease in reserves, and the optimism of investors who expect mass vaccination of the population from the coronavirus,’ Marinchenko noted.

However, low demand due to new lockdowns will continue to put pressure on oil prices, especially in the first half of the year, he said.

The most noticeable global demand for oil may decrease in the first quarter - to 94.1 million BPD (barrels per day), which is 0.4 million BPD less than in the fourth quarter of 2020, the IEA reported earlier. Still, this is higher than in the spring, when demand dropped catastrophically to 83.1 million BPD.

‘The positive effect on oil demand from vaccination programs can be seen not earlier than in a few months until a critical mass of the population is involved in the campaign,’ the expert notes.

At the same time, the OPEC+ ministers made a non-standard decision on production at the January meeting. Its essence lies in the fact that Russia and Kazakhstan were able to increase production in February and March, while all other agreement members took on the additional burden of cuts.

Marinchenko added that in the future, this could lead to an increase in disagreements in the alliance, ‘potentially making the decisions of the allies less effective.’

The drop in US oil production caused by the pandemic also helped stabilize the oil market. So, in the second quarter of 2020, US production reached 10 million BPD or 2.25 million BPD below the previous quarter’s level.

By 2021, production in the US has somewhat recovered, but its volume is still 57 percent lower than in early 2020.

‘Shale production in the US may not reach pre-crisis levels for another 2-3 years, as producers are still concerned with optimizing costs and return on investment, rather than increasing production,’ he said.