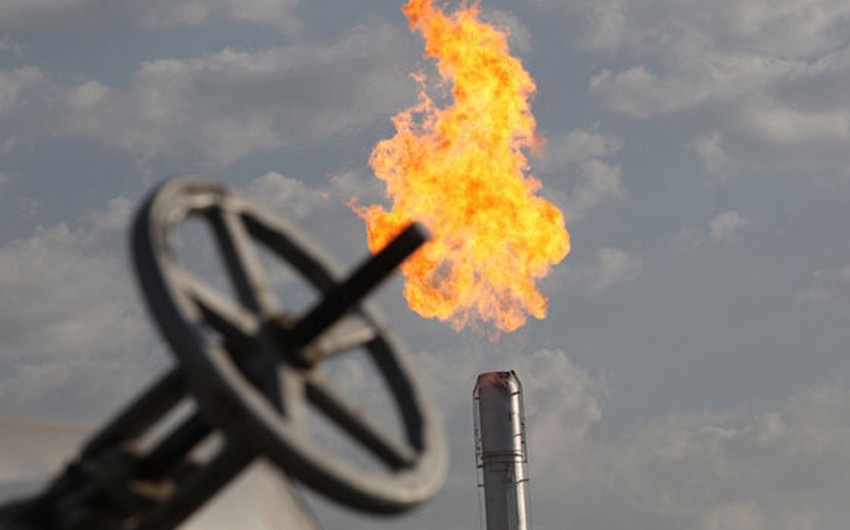 Baku. 22 April. REPORT.AZ/ A tanker from Louisiana loaded with U.S. natural gas is en route to Portugal, the first shipment in a trade relationship that could shake up the European market, Report informs The Wall Street Journal writes.

The 970-foot long Creole Spirit, carrying liquefied natural gas, is expected to arrive by the end of April, according to shipping data and people familiar with the matter.

In Europe, American gas will add to a swell in supply in a crowded market long dominated by Russia. Analysts predict that the arrival of U.S. gas could trigger a price war, leading to lower prices for consumers that could act as a shot in the arm for the struggling European economy.

“It’s the start of the price war between U.S. LNG and pipeline gas,” said Thierry Bros, an analyst at Société Générale.

The U.S. began selling Gulf Coast gas abroad for the first time in February, marking its emergence as a major exporter. After a yearslong effort by Houston-based Cheniere Energy, the first shipment went to Brazil, with subsequent cargoes heading to Asia.