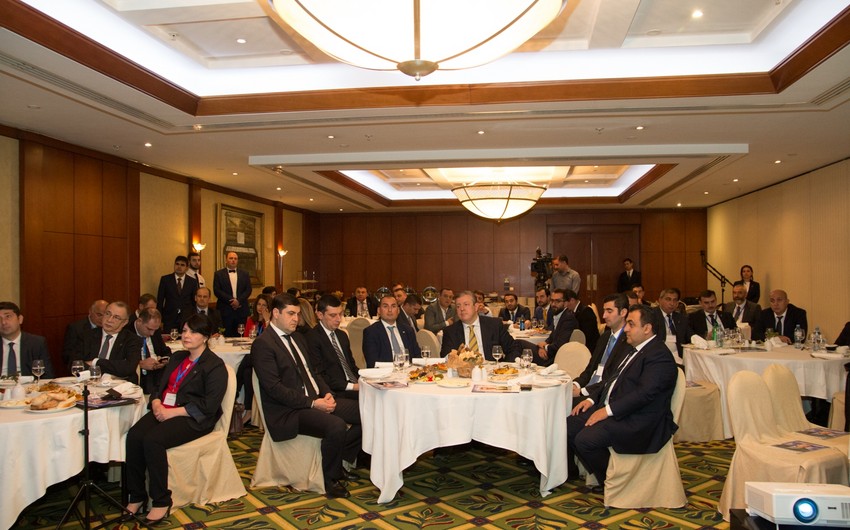 Baku. 29 September. REPORT.AZ/ CEO Lunch Tbilisi has been held with participation of Prime Minister of Georgia Giorgi Kvirikashvili within the framework of the official ceremony marking the resumption of activities of Caspian Energy Georgia.

Report was informed in the Caspian Energy Club.

Prime Minister of Georgia Giorgi Kvirikashvili hailed establishing of Caspian Energy Georgia, noting that this organization will play an important role in the development of Georgia-Azerbaijan trade and economic ties.

According to Giorgi Kvirikashvili, against the backdrop of the wide range of opportunities such meetings acquire a special sounding and enable business representatives to get to know each other better, to discuss joint promising projects. The Prime Minister of Georgia also thanked the organizers of today's meeting, stressing that from now on such meetings will be hosted on a regular basis. “This will boost a birth of new business initiatives, expand contacts not only between businessmen of Georgia and Azerbaijan, but also representatives of other countries”, he said.

Speaking about bilateral relations, the Prime Minister said that Georgia and Azerbaijan are not only the strategic partners. “By cooperating in many large projects, we together are building even more stable and developed region. We are also contributing to ensuring the energy security of Europe, connecting regions and markets. These ties and cooperation are a springboard for economic revitalisation and prosperity, and stability well as”, he said.

Also Giorgi Kvirikashvili noted that the Government of Georgia spares no effort to facilitate attraction of investments into the country and Georgia is always open for Azerbaijani entrepreneurs. “I expect the Georgian businessmen to expand their activities in Azerbaijan”, the Prime Minister said.

CEO Lunch Tbilisi hosted today is the first event within the framework of resuming activities of Caspian Energy Georgia, First Deputy Chairman and Chief Executive Officer of the Caspian European Club and Caspian American Club Telman Aliyev said. According to Telman Aliyev, the 5th International Caspian Energy Forum will take place in March 2018 with the support of the Governments of Georgia and the Republic of Azerbaijan, as well as the Caspian European Club. Prime Minister of Georgia Giorgi Kvirikashvili is expected to attend the opening ceremony.

Telman Aliyev said the next CEO Lunch Tbilisi is scheduled for October 27, 2017 and will be held every last Friday of the month.

CEO Lunch is one of the key tools for “networking” and is hosted with the aim to create opportunities for CEOs to communicate in an informal enviroment and establish new contacts. He noted the Caspian European Club and Caspian American Club host CEO Lunch events with participation of top managers of the CEIBC member companies every third Wednesday of the month in Baku and every last Friday of the month in Tbilisi.

The presentations of PASHA Bank Georgia and Debet Georgia were held for the event’s attendees. Problems facing entrepreneurs were discussed in an informal environment. Issues concerning business doing in different regions of the country, as well as proposals on expansion of cooperation in different sectors of economy were touched upon.

Certificates were given to companies which joined and extended their membership in the Caspian European Club and Caspian American Club.

According to him, since the very establishing the Caspian European Club has promoted attraction of revenues from the oil industry for the development of the non-oil sector. Caspian European Club, which brings together more than 5,000 member companies and organizations, operates in 50 countries around the world and is active in supporting the dialogue between the government agencies and the private sector. 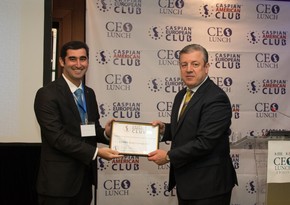 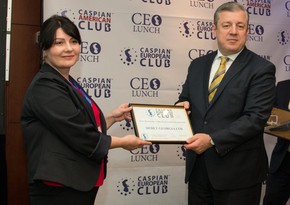 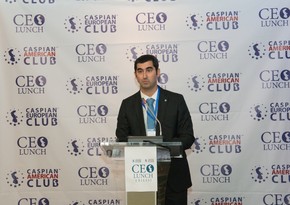 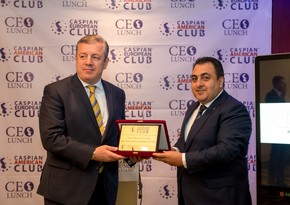 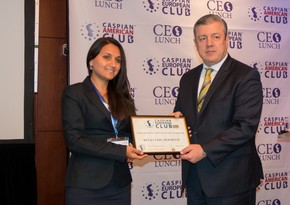 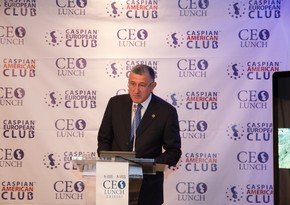 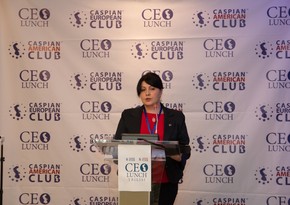 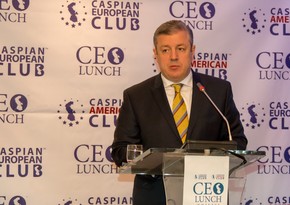 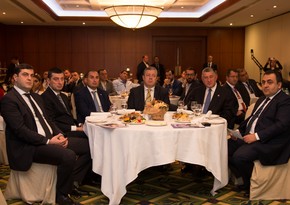