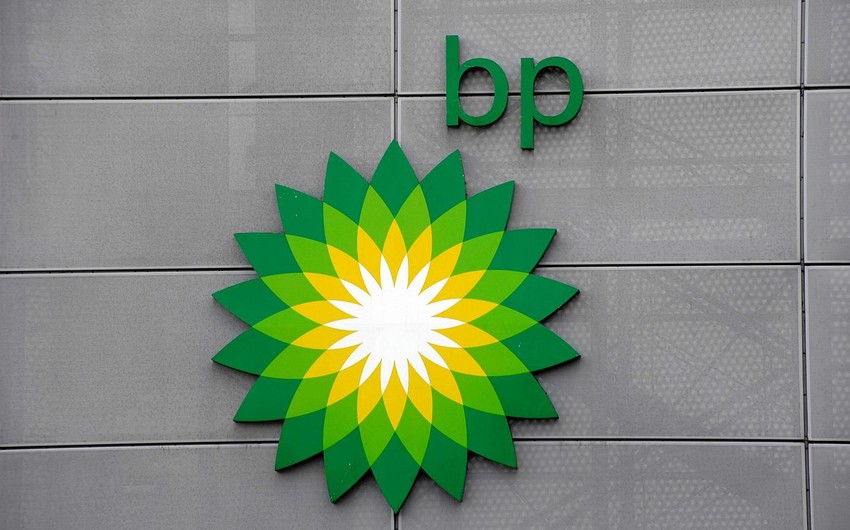 Baku. 7 May. REPORT.AZ/ Exploration drilling works are planned to begin at Shallow Water Absheron next year.

According to him, preparations are underway to start drilling.

B. Aslanbeyli noted that, in general, it is planned to drill 3 exploration wells in this area.

Notably, on December 22, 2014, BP and SOCAR (the State Oil Company of Azerbaijan Republic) have signed production sharing agreement (PSA) to jointly explore and develop potential prospects in the shallow water area around the Absheron Peninsula in the Azerbaijani sector of the Caspian Sea. This agreement is part of the Azerbaijani government's comprehensive plan to explore all marine areas in the national sector of the Caspian Sea. The agreement covers the southern part of the Absheron Peninsula along the Caspian Sea basin. The agreement covers 1900 sq. km area.

BP's Regional President for Azerbaijan, Georgia and Turkey Gary Jones said to journalists in February that, it is assumed that, perspective structures at the shallow water area near the Absheron peninsula have oil reserves.

BP Regional President noted that if reserves are discovered, the production will start soon as the land is shallow.