Expert: SOCAR's filling stations among most popular in Ukraine 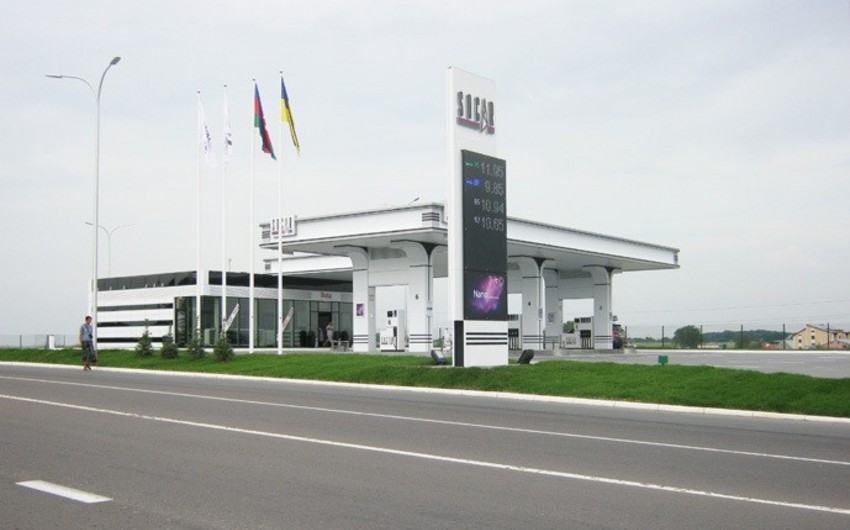 Baku. 24 December. REPORT.AZ/ The filling stations of the State Oil Company of Azerbaijan () are among the most popular in Ukraine, Director of Ukraine's A-95 consulting group Sergey Kuyun told Report.

He noted that SOCAR has nearly 70 filling stations but the company has brought a new level of service and approach to filling service.

Sergey Kuyun also noted that the launch of Turkish oil refinery STAR may become an impulse for increasing supplies from SOCAR traders to Ukraine by the sea.

"We are waiting for the next year, because in the context of launching the Turkish oil refinery STAR, we do not exclude that this may be a certain impulse for raising supplies from SOCAR traders to Ukraine by the sea," the expert said.