Expert: Increase of oil prices to $100 center on US sanctions against Iran 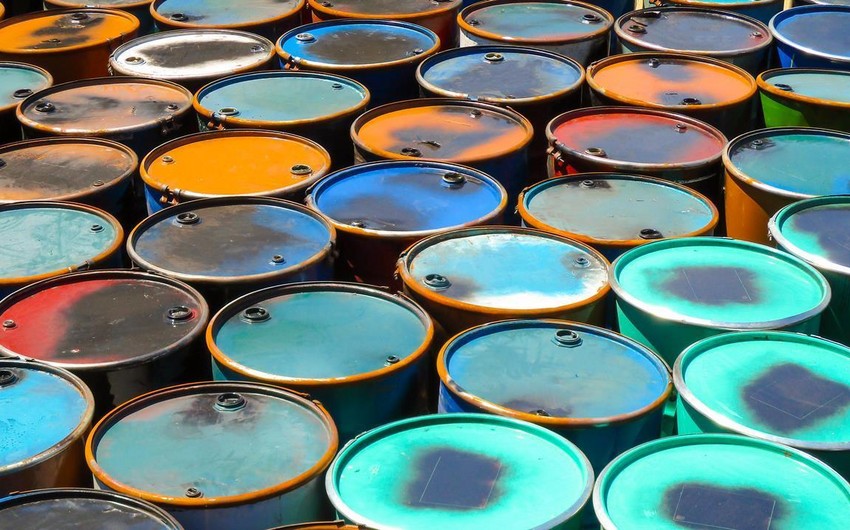 Baku. 26 September. REPORT.AZ/ Expectations on a return of oil price to $100 a barrel center on how much will be removed from the market by sanctions against Iran, Nick Coleman, senior editor for oil news at S&P Global Platts, told Report.

According to him, some commentators believe the impact could be greater than the Obama era, significantly higher than 1 million barrel per day.

"Also, Chinese demand still looks quite robust, likewise from other emerging markets, with China reluctant to impose tariffs on US crude imports despite the ‘trade war’. Adding to volatility are uncertainties over Libya and Venezuela, including possible additional US sanctions against Venezuela. But this doesn’t necessarily mean a return to $100 oil however," he said.

According to Nick Coleman, demand growth may not be so strong in the near term: "The IEA for example expects demand to grow by just 900,000 b/d year on year in Q1 2019."

And in terms of supply he mentioned several bearish factors:

One of them is that last weekend OPEC said it would be prepared to pump more if needed. Moreover, the rig count in the US Permian basin has been rising, to 488 this week, the highest since early-2015 and in Libya, there are some signs of production recovery, to above 1 million barrel per day. So I think we are reluctant to predict oil prices in any concrete way, but talk of $100 may be a bit premature in the near term.