Expert: Benefits of cooperation with Azerbaijan on gas supplies are obvious 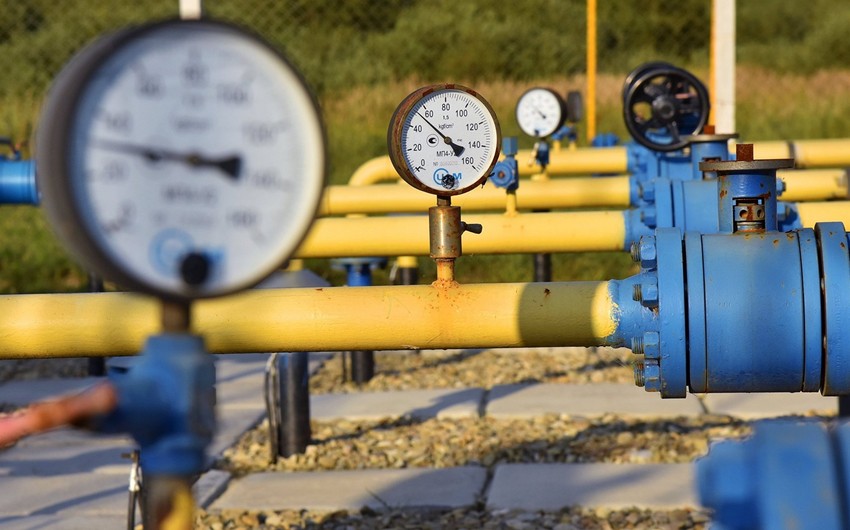 “Azerbaijan is a seller of energy and all the Visegrad countries [Hungary, Poland, Czech Republic, Slovakia] are buyers. The potential is quite obvious, we are interested in having partnership with Azerbaijan and buy gas in the future,” he said.

“Currently the Southern Gas Corridor is being finalized and it’s already on line, it’s to be linked with the Visegrad Four countries and we are working on other interconnections. One more recent link is the Gas Interconnector Greece - Bulgaria (IGB) which will be realized by next year, so then physically it will be possible to send gas from the Caspian all the way to the Baltics. There will be one link, which I think is historical achievement by Central Europe and Azerbaijan,” he noted.

“So, it’s important because Hungary just like the Visegrad Four countries are dependent on gas, basically it is coming from east, from Russia,” he said.

“Everyone wants to buy not just from one seller but from several other potential sellers and Azerbaijan is a great candidate to be one of them,” Pal Sagvari added.