European refineries under threat of closure 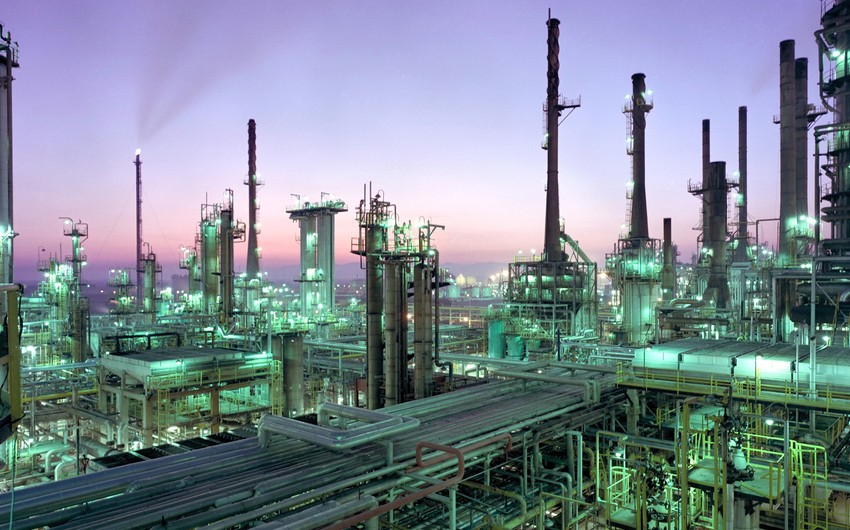 Report informs citing oilexp that it puts at risk the regular operation of European refineries.

The drop in demand for oil poses a threat to the Russian economy, which, during the crisis, fell into the maximum dependence on oil revenues in four years.

The second wave of the pandemic may lead to the closure of refineries in Europe. European refineries have struggled with a sharp drop in fuel demand since the spring. They will have to optimize their operations until the closure of several black gold processing facilities.

UK chemical company Petroineos-a, a joint venture between Ineos and PetroChina, announced plans to permanently close some units of the only refinery in Scotland in Grangemouth with a capacity of 210 thousand barrels per day (b/d). The plant will also reduce production to 150 thousand b/s.

In this situation, investment in European refineries will be reduced in the context of a global oversupply of oil refining capacity, so the struggle for efficiency in refining is again coming to the fore.

Saudi Arabia has been lowering its oil prices for customers for several months in a row. In September, European and Saudi grades pushed Russian oil out of the fuel and energy market. Financial analysts note that against the background of the crisis, the dependence of the Russian budget on oil prices has jumped to a 4-year high.

Notably, in the face of falling demand from European countries, Russia and Saudi Arabia are increasingly competing for the Chinese market, showing active growth.