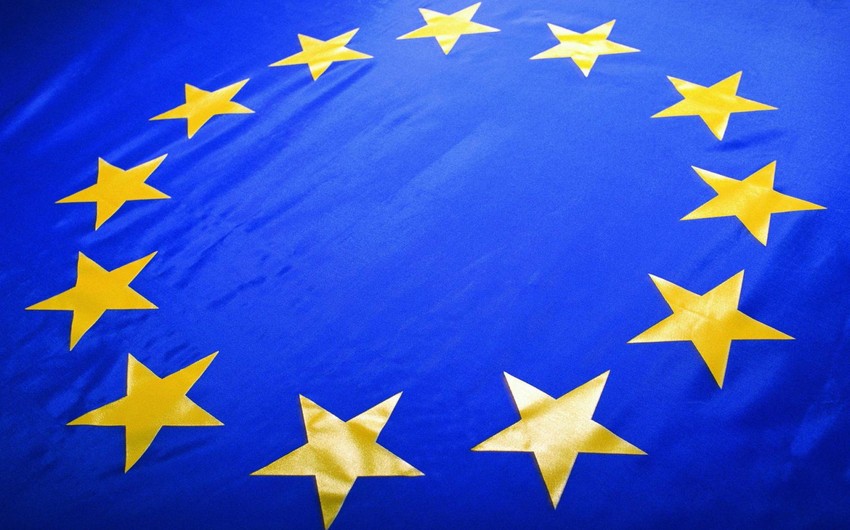 Baku. 3 March. REPORT.AZ/ The European Commission has found the Host Government Agreement between the Greek authorities and the Trans Adriatic Pipeline to be in line with EU state aid rules, Report informs citing EU press-service.

The project will improve the security and diversity of EU energy supplies without unduly distorting competition in the Single Market.

Margrethe Vestager, Commissioner in charge of competition policy, stated "Today's decision opens the way for a multi-billion infrastructure project in Greece. The Trans Adriatic Pipeline will bring new gas to the EU and increase the security of energy supply for Southeast Europe. The investment incentives offered by the Greek Government are limited to what is necessary to make the project happen and in compliance with state aid rules."

Maroš Šefčovič, Vice-President responsible for Energy Union, said: "Today's approval of the TAP agreement is an important step towards completing the Southern Gas Corridor. The Energy Union framework strategy of February 2015 identified this project as a key contribution to the EU's energy security, bringing new routes and sources of gas to Europe. Just on Monday, the Southern Gas Corridor ministerial meeting in Baku, which I attended, confirmed the determination of all participating countries and consortia to complete this key infrastructure project in time. "

The Greek authorities and TAP concluded a Host Government Agreement. This sets out how TAP will construct and operate the pipeline and defines the respective obligations of the parties. In particular, the agreement provides TAP with a specific tax regime for 25 years from the start of commercial operations. This may give the company an economic advantage over its competitors, who would not benefit from the specific tax regime, and therefore involves state aid in the meaning of the EU rules.

The Commission therefore concluded under the Guidelines that the project's benefits in terms of increased competition and security of energy supply clearly outweigh any potential distortions of competition triggered by the state aid.

The Commission's agreement on state aid was one of the prerequisites within the Host Government agreement that still needed to be obtained before the Trans Adriatic Pipeline project could start.

The Trans Adriatic Pipeline is recognised as a project of common interest (PCI) in the framework ofthe EU's Trans-European Energy Infrastructure Guidelines. PCIs are aimed at helping create an integrated EU energy market and are essential for reaching the EU's energy policy objectives of affordable, secure and sustainable energy.

The Commission published its first list of PCIs in 2013. The list is updated every two years to integrate newly needed projects or to remove obsolete ones. The current PCI list was approved on 18 November 2015.