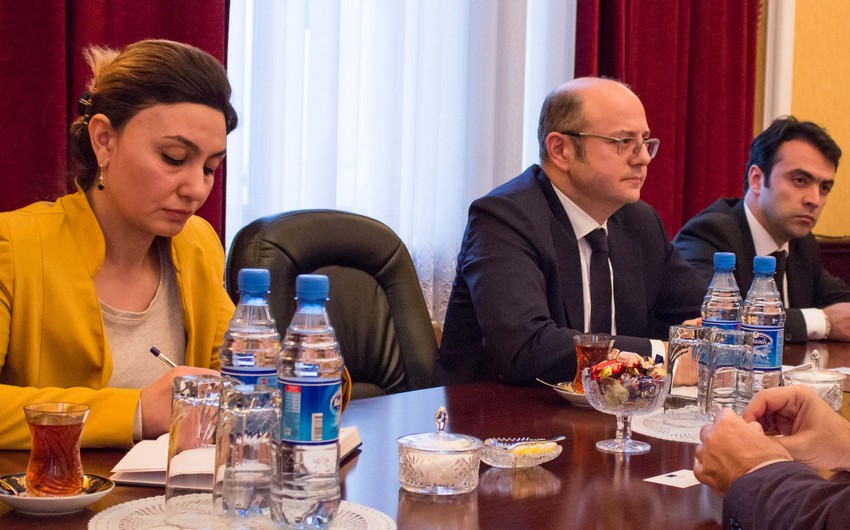 According to information, P. Shahbazov said that Azerbaijan-EU relations are on the eve of a new stage: "Successful results have been achieved with the EU in the direction of diversification and security of energy supply, as well as development of Azerbaijan's energy infrastructure, energy efficiency, energy saving, use of renewable energy sources and legislation improvement. The realization of the Southern Gas Corridor, which is a project of energy security and diversification, will ensure strengthening of multilateral cooperation not only between Azerbaijan and the EU but also in a large geographical area".

Ambassador K. Jankauskas also said that the project is part of the EU's new energy supply sources and transport infrastructure diversification policy, as well as expressed confidence in timely completion of the Southern Gas Corridor project with the support of the organization and Azerbaijan's leadership.

The meeting focused on measures taken in frames of the new partnership agreement between Azerbaijan and the EU, the Eastern Partnership program, as well as regional cooperation issues in the energy sector. 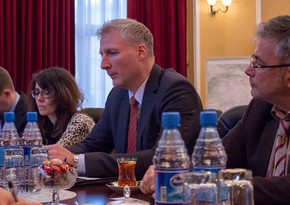