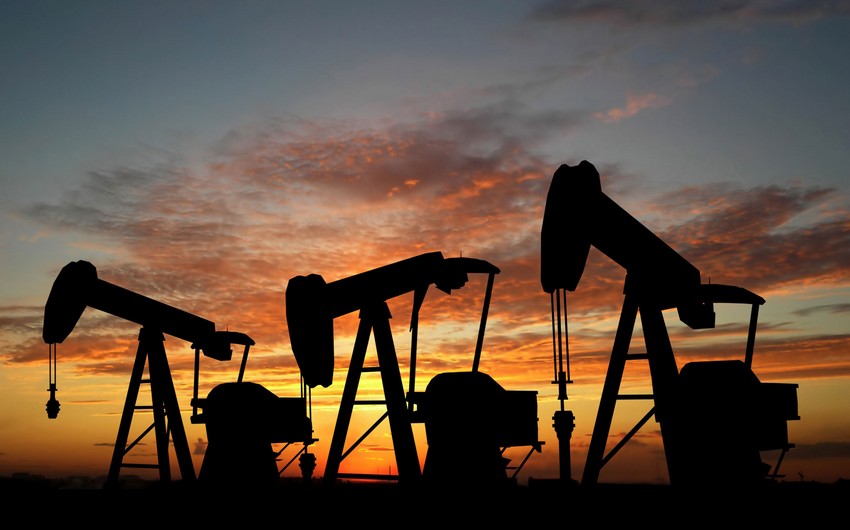 Baku. 29 March. REPORT.AZ/ An oil exploration firm has made what it has described as the "largest undeveloped discovery" of oil in UK waters.

The company hopes to begin production in 2019.

He said: "This is a highly significant moment for Hurricane. We believe that the Greater Lancaster Area is a single hydrocarbon accumulation, making it the largest undeveloped discovery on the UK Continental Shelf (UKCS)."

Hurricane discovered oil in two wells which sit about 30km apart. The company believes the oil they found forms part of the same giant field.

Shares up by 6% in early trading after the Halifax announcement. In the past year, their value has risen five-fold.