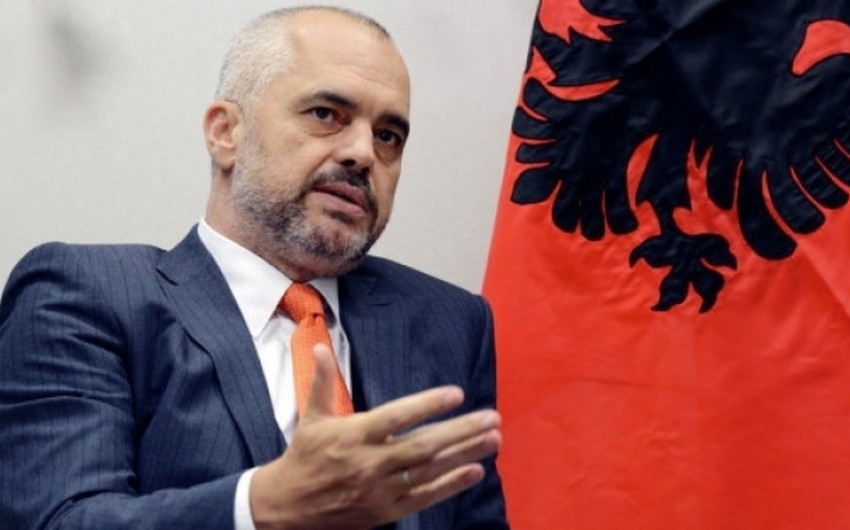 Baku 26 July. REPORT.AZ/ The European Bank for Reconstruction and Development is looking to support financially the development of the Trans Adriatic Pipeline, which plans to bring gas across the Balkans and on to Italy.

Report informs citing the foreign media, President Suma Chakrabarti told the Albanian Prime Minister Edi Rama during a visit Tuesday that the pipeline project was of great interest as it would help the region's energy security and was deemed environmentally sustainable.

He said that in the energy sector, the EBRD is well aware of the need to secure energy for Europe which is affordable and acceptable from the point of view of climate change.

The EBRD confirmed it has started negotiations for  $549 million in direct financing and plans to attract up to $1.1 billion from a syndicate of commercial banks.

The Southern Gas Corridor is one of the priority energy projects for the EU. The project is aimed at diversification of the routes and sources of energy supply and thereby increase EU’s energy security. The corridor envisages the delivery of gas from Azerbaijan’s Shah Deniz gas and condensate field to Europe.

As part of the second stage of the field’s development, the gas will be exported to Turkey and the European markets by expanding the South Caucasus Pipeline and construction of the Trans Anatolian Natural Gas Pipeline (TANAP) and the Trans Adriatic Pipeline (TAP).

5.6 billion is planned to invest in the TAP project.