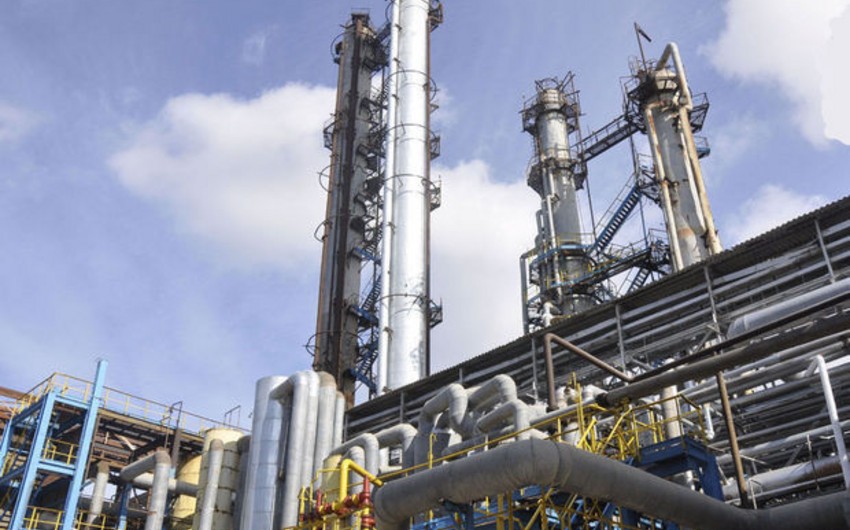 Ilter said that the production process in STAR NEZ continues successfully: "The first sale was carried out with delivery of naphta to Petkim in January 2019. STAR NEZ’s main goal is to have an integration with Petkim. The Refinery was constructed close to Petkim and these two complexes have been connected to each other with pipelines. In the first half of 2019, the refinery supplied 260,000 tonnes of naphta to Petkim."

He noted that as the naphta import through sea was stopped, density in Petkim’s loading port dropped and loading of export goods was simplified.

Moreover, additional $600 million-investment project was launched in order to increase the operation effectiveness in STAR Refinery to the high level.