Deputy minister: "Iranian gas currently costs more than Azerbaijani and Russian" Azerbaijan is a strategic supplier of gas to Georgia 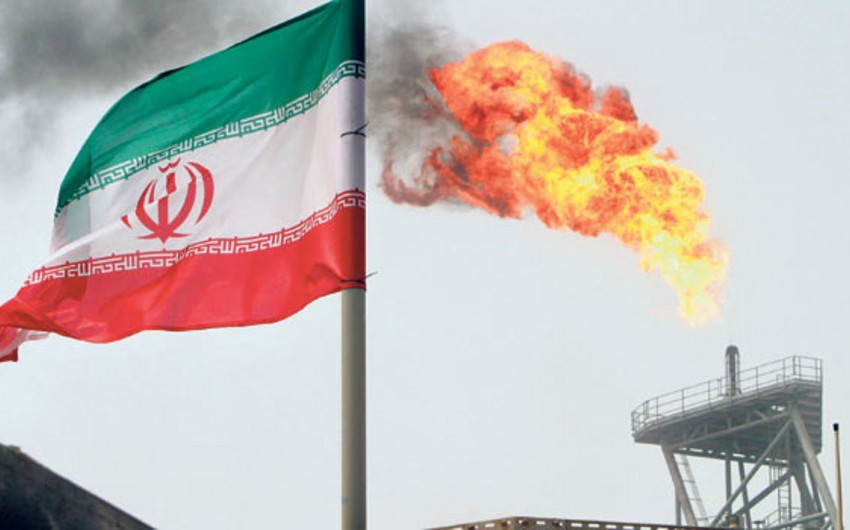 Baku. 18 February. REPORT.AZ/ Georgia hasn’t yet made a decision on the transportation of gas from Iran, because Azerbaijan is a strategic ally of the country in terms of gas supplies, Georgian Deputy Energy Minister Mariam Valishvili said on the air to GDS Georgian TV channel, Georgia Online news agency reported.

“If it’s impossible to completely have the Azerbaijani resource in terms of meeting price and volumes, of course, Iran is considered as an additional opportunity,” Valishvili said. “Iranian gas currently costs more than Azerbaijani and Russian.”

“Consequently, the reality is, that the natural gas price dynamics changes,” she said. “Its price is more dependent on oil prices. Therefore, we hope that it will be more reasonable to consider commercial details after Iranian natural gas becomes an international product.”