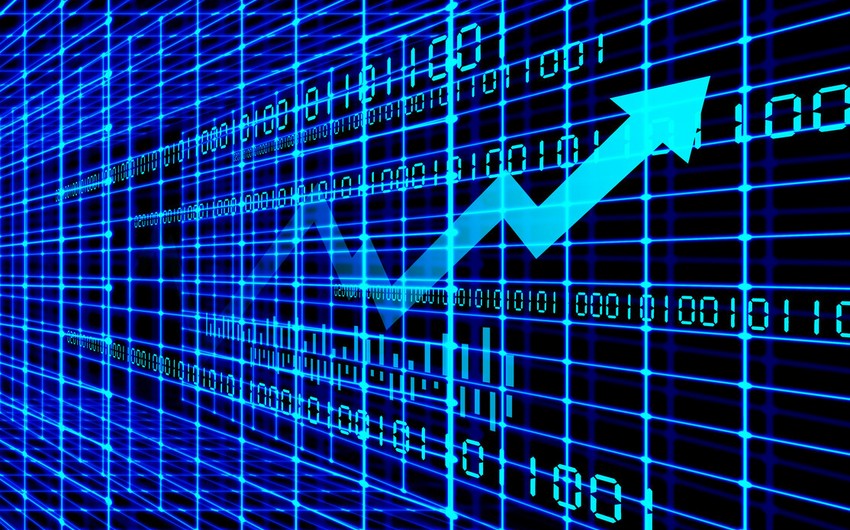 Baku. 27 January. REPORT.AZ/ Total debt of the 5 oil supemajors - Chevron, ExxonMobil, Royal Dutch Shell, BP and Total has doubled since decline in oil prices in 2014 and made 220 billion USD.

Report informs citing the Nefterynok.info, Jefferies International investment bank's report says. Since prices began to sink in 2014, the five “supermajors” more than doubled their combined net debt to 220 billion USD. That may be as bad as it gets. At 50 USD a barrel, they can balance their books and pay dividends without borrowing.

According to the report, in 2014, when oil sold for 100 USD a barrel, the five supermajors generated a combined 180 billion USD in cash from operations. Last year, that figure fell to just 83 billion USD, Jefferies estimates. Cost cuts and higher oil prices will drive that up to 142 billion USD in 2017 and 176 billion USD the following year, according to the brokerage. This is due to staff reduction and decrease costs by signing contracts under more favorable conditions.