The resumption of oil supplies through the Odessa-Brody pipeline may accelerate the implementation of the project for the construction of the Brody-Plock (Adam’s Gate) oil pipeline. This section is the only missing part of the Eurasian Oil Transportation Corridor, Director General at Sarmatia International Pipeline Company Sergei Skripka told Report.

Azerbaijan’s state oil company SOCAR plans to deliver two oil tankers to Belarus in March - in total, about 160,000 tons. The oil will be delivered to Belarus via Ukraine along the Odessa-Brody pipeline. Azerbaijani oil is intended for processing at Belarusian refineries.

“This route [Odessa-Brody] is real and operational, which, unfortunately, wasn’t used, but it is the main part of the Eurasian Oil Transportation Corridor, and if it works, it will be an advantage for our project,” Skripka said.

In his opinion, the more regularly Azerbaijani and Caspian oil is delivered via the Odessa-Brody pipeline, the more chances there are for the implementation of a project to build a part of the infrastructure - the oil pipeline connecting Brody city and the Adam’s Gate in Poland.

“Already in 2011, Ukraine transported oil to Belarusian refineries via the Odessa-Brody pipeline,” Skripka reminded. “Deliveries were based on a one-year contract, in which SOCAR took part (as a supplier instead of Venezuelan oil, which was purchased by Belarus, but replaced by Azeri Light in swaps).”

Minsk is looking for alternative sources and routes of oil transportation. Russia suspended oil supplies to Belarus from January 1, after the sides reached no agreement on price. Belarusian refineries (Mozyr Oil Refinery OJSC and Naftan OJSC) are working at 50 percent of their capacity.

According to the feasibility study of the Brody-Plock oil pipeline construction project, approved last year, the refineries in Poland and Germany are expected to become the main consumers of oil transported through this pipeline. 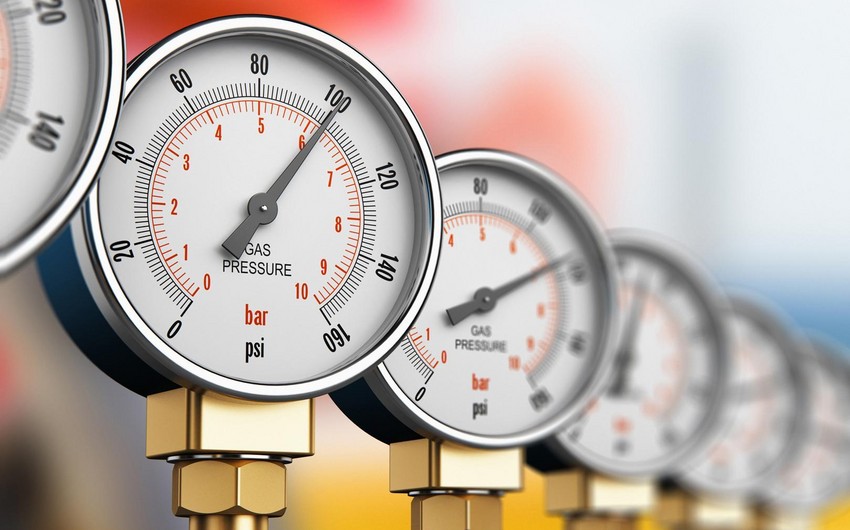 Skripka noted that the use of existing infrastructure (roads, waterways) is being coordinated with the relevant agencies as part of the project since the complete design will require provisions for crossing objects and the roadbed.

“We are dealing with this issue,” he said.

The main field of Sarmatia’s activity will be the provision of services for the supply of the Caspian resources to Europe.