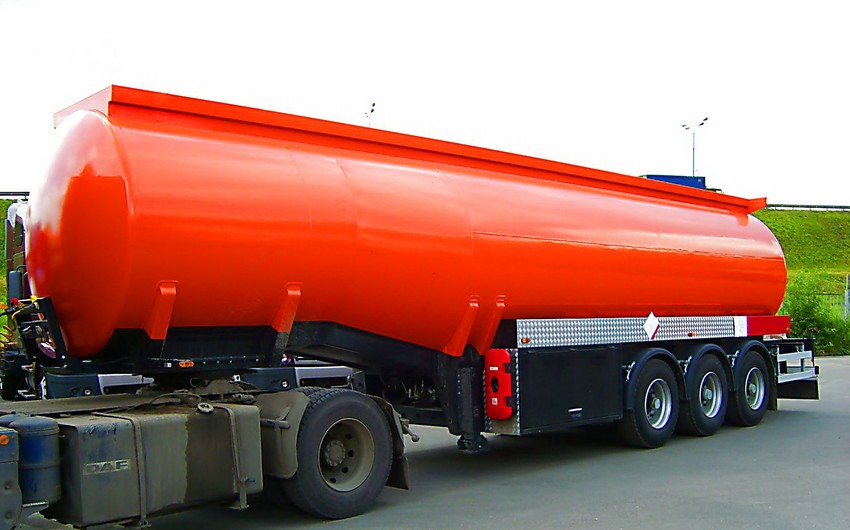 Baku. 18 August. REPORT.AZ/ The State Oil Company of Azerbaijan Republic (SOCAR) will import 45 000 tons of Ai-92 motor gasoline to the country in August.

Report was told by a source at SOCAR.

Notably, repair works have been launched at the Heydar Aliyev Baku Oil Refinery (BOR) on August 1. Taking into consideration a little longer repair process than standard 25-30 calendar days due to the modernization works, SOCAR has applied to the Cabinet of Ministers to exempt imported Ai-92 gasoline from customs duties and excise tax in order to meet the demand of the domestic market.

The Cabinet of Ministers has made amendments to the decisions 'On approval of excise rates of goods imported to the Republic of Azerbaijan subjected to excise tax' dated January 19, 2001 and 'On customs rates for export-import operations in the Republic of Azerbaijan' dated April 12, 2001. According to the amendments to the excise tax, excise tax per 1 ton of motor gasoline was reduced from 200 AZN to 1 AZN, excluding aviation gasoline. According to the other amendment, customs duty for 92 octane gasoline were reduced from 15% to 0%. These decisions are valid for 60 days starting from August 16.