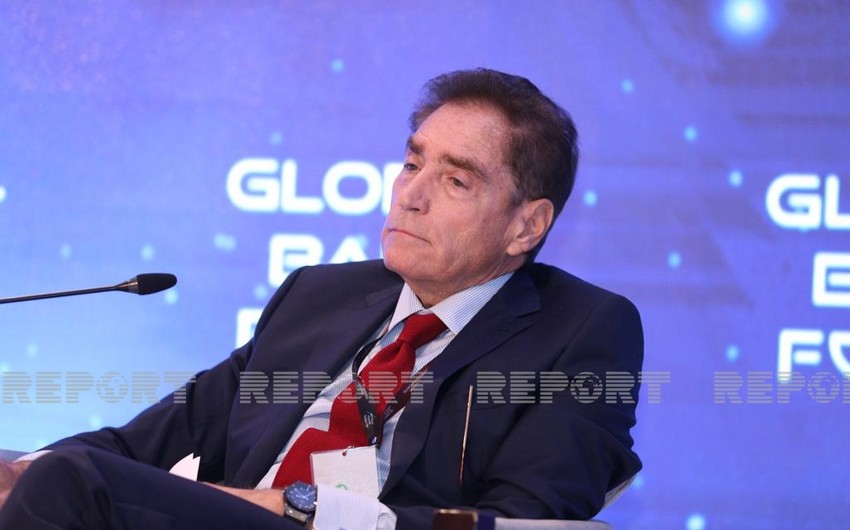 In his opinion, President Ilham Aliyev has set a clear example of what it means to pursue a prudent policy on serious issues such as gas.

"Today, Azerbaijani gas is already transported to European Union countries. Countries importing gas from Azerbaijan have not faced the negative impact of the current blue fuel crisis," he said.