Chief technologist: 'Ukrtatnafta' plans to get at least 1-1.5 tankers of Azeri Light per month

Chief technologist: 'Ukrtatnafta' plans to get at least 1-1.5 tankers of Azeri Light per month 'We moved to Euro-5 standards thanks to Azeri Light oil supply'
107 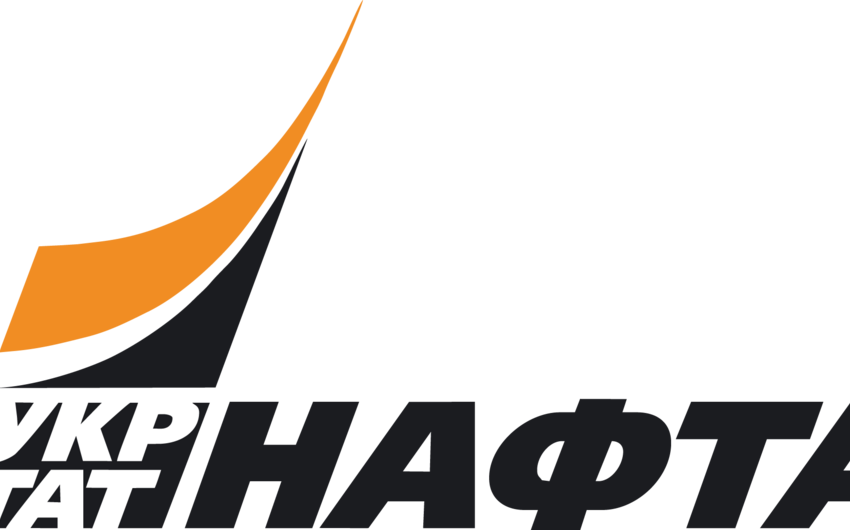 "As a technologist, I can say that Azeri Light oil is characterized by extremely low sulfur content, and this is one of the main indicators that further impacts the technology of fuel production with ultra low sulfur content, such as Euro-5. Sulfur in oil is of the order of 0.15 - 0.16%. If compared with oil of Ukrainian origin, in eastern Ukrainian oil, sulfur is within 0.8-1.2%, and in Western Ukraine oil within 0.5%. Thus, by involving Azeri Light oil in the production process, there is an opportunity to reduce total sulfur in raw materials, respectively, reduce load on hydrotreating processes and get quality products of Euro-5 with lower costs", Y.Golich said.

He noted that in February 2016, "Ukrtatnafta" obtained passport certificate for Euro-5 diesel fuel for the first time, and in February this year, certified for petrol for Euro-5: "Today, all petrol and diesel fuel are manufactured according to the ecological standards of the Euro-5. Azeri Light supplies played an important role in these improvements. The only shortage of this oil is its increased acidity and therefore, we must increase reagent consumption for protection against corrosion of process equipment", Golich noted.

According to the chief technologist, the company plans to further receive at least 1-1,5 tankers of Azeri Light oil (a tanker - 80,000 tonnes) per month.

Also, Golich also spoke about the range of petroleum products that are manufactured in the processing: "We manufacture liquefied BT and SPBT gas, A-92, A-95 Euro-5 automobile petrol, Euro-5 summer and winter diesel fuel, and also we can produce Arctic grade with a boundary filtering temperature below -30 degrees Celsius. In addition, we manufacture petroleum bitumen grade BND 60/90, high-purity benzene oil (for export) and fuel oil".