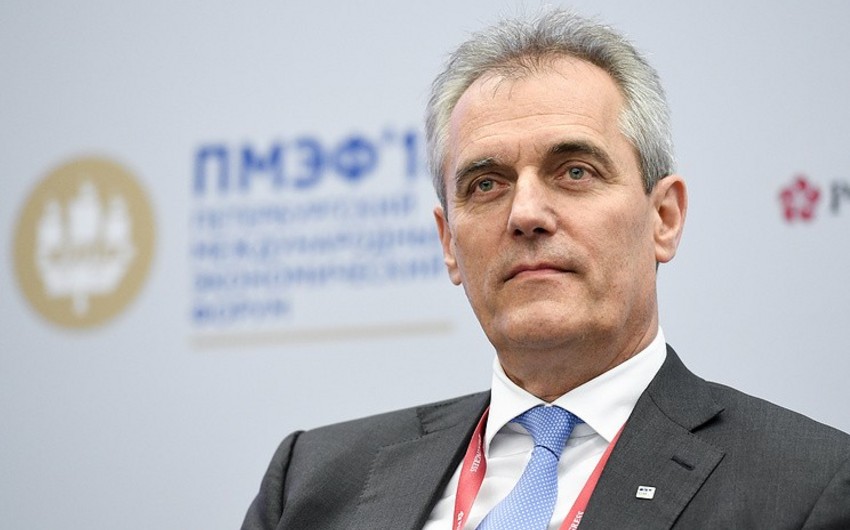 Baku. 24 July. REPORT.AZ/ Austrian oil and gas company OMV forecasts oil price for 2019 in the range of $ 70-80 per barrel against the backdrop of a reduction in supply.

Report informs CEO of OMV Rainer Seele said in an interview with TASS.

According to him, in recent years too little money has been invested in production, and now there is actually a danger that oil will not be enough in the market, it will be in short supply. At the same time R. Seele stated that he does not expect a significant increase in investments in the sphere.

In his opinion, the petrochemical sector deserves special attention of investors in the market: "Demand for these petroleum products will decline in the long term. Obviously, refineries will switch to products that they can produce more and sell more. What is in demand now? First of all, kerosene - aviation fuel and, for example, petrochemical products. Therefore, I am convinced that in the future we will need to engage in petrochemistry actively”. The head of the company also touched on the activities of OMV in Iran. According to the head of OMV, the company will decide on further purchases of oil from Iran in connection with the upcoming US sanctions for its refineries closer to November and counts on this issue on protective measures from the European Commission.