Capacity of Baku oil refinery to soar by 25%

Capacity of Baku oil refinery to soar by 25% Tofig Gahramanov: Volume of light fractions will be increased up to 87% 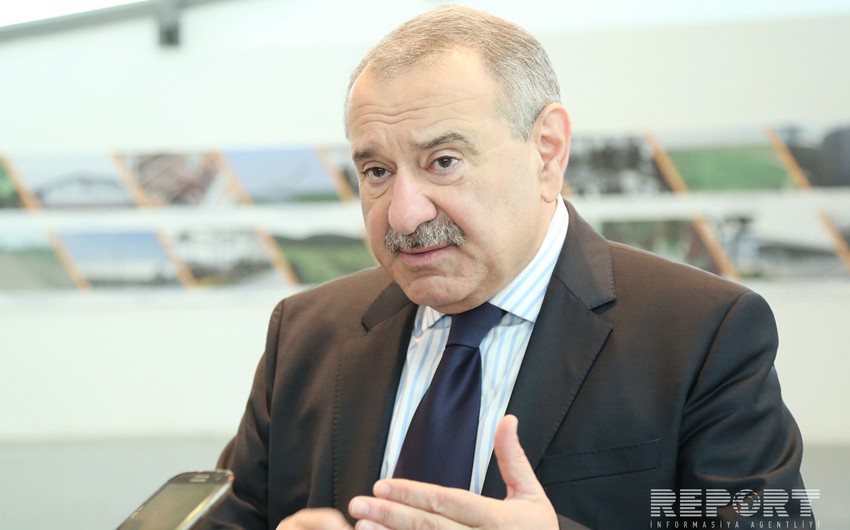 Baku. 12 October. REPORT.AZ/ After modernization of Heydar Aliyev Oil Refinery in Baku, fuel production in the plant will rise to 2.2 mln tons from 1.3 mln tons.

SOCAR official said that main goal of reconstruction of the plant is to increase total processing capacity of the plant from 6 mln tons to 7.5 mln tons: "25% of the fuel to be processed in the plant and 40% of diesel and kerosene will be directed to sale".