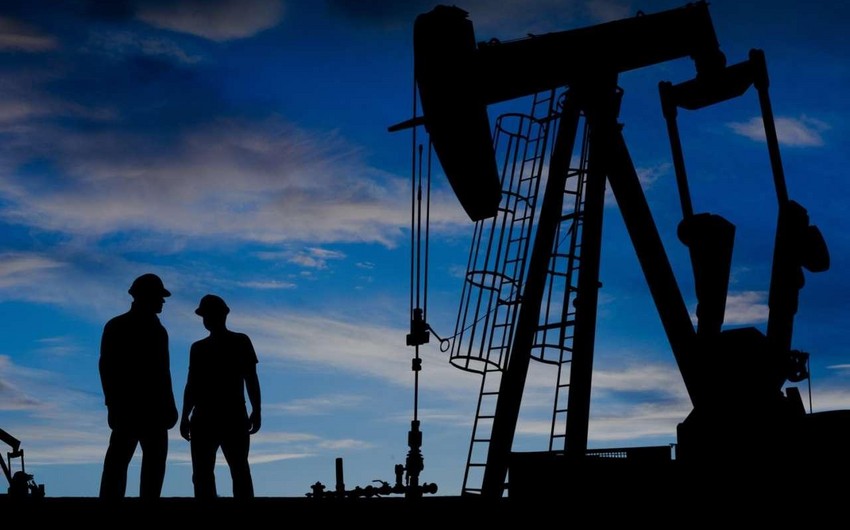 Baku. 15 October. REORT.AZ/ Canada’s Zenith Energy company, which operates on development of onshore block of oil fields Muradkhanli-Jafarli-Zardab in Azerbaijan, is pleased to announce that it has appointed Mr. Ion Tica as Workover and Drilling Manager of Zenith Aran, its fully-owned Azerbaijan subsidiary, effective today, Report informs citing the company.

Mr. Tica is a well operations and engineering executive with over 28 years of international experience in drilling and heavy workover operations. He joins the Company from the Arawak Energy group where he spent more than 10 years working in Azerbaijan and Kazakhstan.

On March 16, SOCAR and Zenith Aran Oil Company Ltd. signed an agreement on restoration, exploration, development of the block which includes oil fields Muradkhanli-Jafarli-Zardab and Production Sharing Agreement (PSA). The agreement was ratified by the Azerbaijani parliament on June 14. Production from the field commenced on August 11. The agreement will be valid for 25 years and extension for five more years has also been taken into consideration. The total area of the fields is 642.4 square meters.