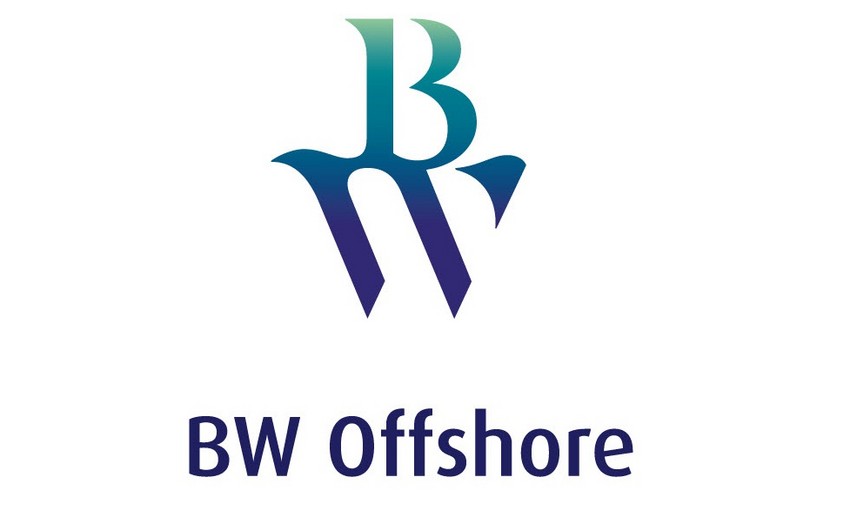 Baku. 29 November. REPORT.AZ/ Norwegian FPSO supplier BW Offshore has been informed by Statoil (Norway) and Petronas (Malaysia) that the contracts for two FPSO units will not be extended and will run out next year.

Report informs citing the foreign media, on top of this, the company has initiated arbitration against a client who is not paying an FPSO lease. All this was revealed by BW Offshore on Monday as it presented its third quarter 2016 financial results.

According to BW Offshore, during third quarter it was notified that Statoil, due to a change in the operating model, will not exercise options for extension of the contract beyond June 2017.

Also, Petronas told BW Offshore it would not extend the contract for the FPSO Berge Helene beyond May 2017. The FPSO is currently located in Mauritania.

BW Offshore is in dialogue with the client about work to be undertaken for the disconnection and demobilization of the FPSO from the field. Furthermore, the company is now working to collect unpaid dayrate from the Sendje Berge FPSO, working for Addax, a subsidiary of Sinopec, in Nigeria.

The vessel owner said that the company has for some time not been paid the full contractual rate by Addax Petroleum Exploration Limited for the FPSO Sendje Berge: "BW Offshore considers the arguments for not paying full rate unjustified and have started an arbitration process."