Burkina Faso keen to cooperate with Azerbaijan in energy field 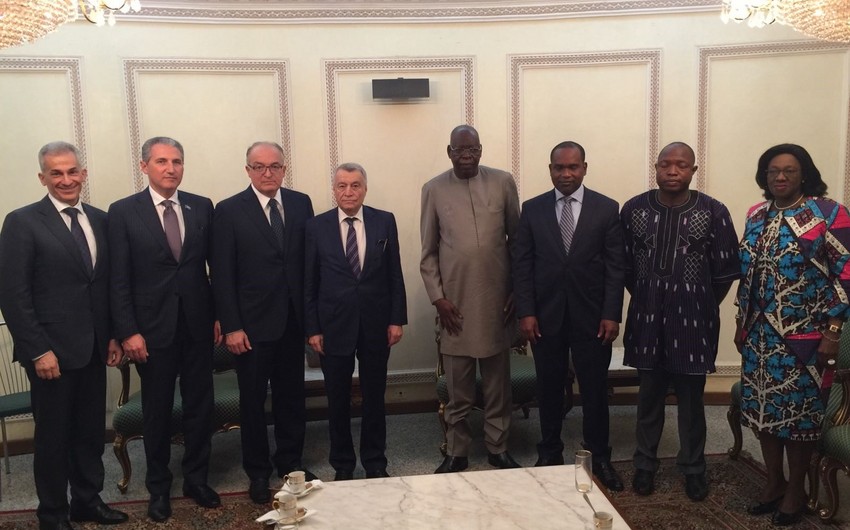 It was noted during meeting that diplomatic ties between Azerbaijan and Burkina Faso were established in 2004; cooperation between two countries is held within United Nations, Organization of Islamic Cooperation, as well as African Union where Azerbaijan participates with observer status. The sides also noted that there are perspectives to expand cooperation.

N.Aliyev talked about successful implementation of energy strategy in Azerbaijan, regional and international projects implemented with initiative and immediate participation of our country. He underlined Azerbaijan’s position in world energy market as one of major oil and gas exporters.

Burkina Faso officials noted that they import main sources of energy, and therefore interested in development of ties with Azerbaijan and cooperation in energy field. 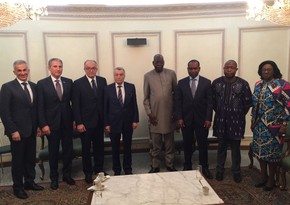 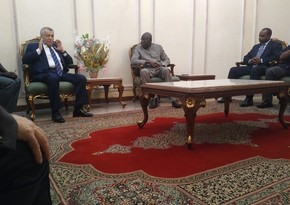