Bulgaria will buy gas from Azerbaijan

Bulgaria will buy gas from Azerbaijan Bulgarian President: "TAP and TANAP projects are strategically important for our country" 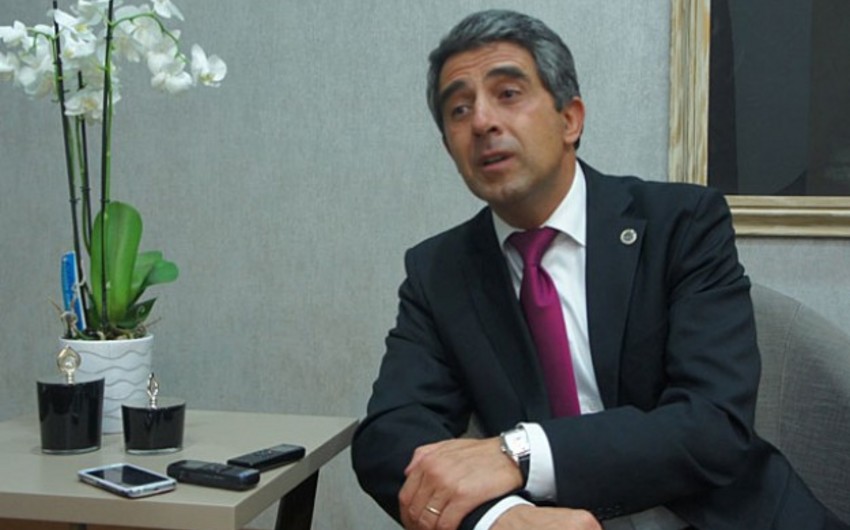 Baku. 29 August. REPORT.AZ/ President of Bulgaria Rosen Plevneliev being in Ankara in order to participate in the inauguration ceremony of the President of Turkey Recep Tayyip Erdogan, said that his country intends to buy gas from Azerbaijan.

Report informs citing the Anadolu, R. Plevneliev stressed the importance of the projects of the Trans-Anatolian (TANAP) and the Trans-Adriatic (TAP) gas pipelines for Bulgaria which will be carried out by means of delivery of Azerbaijani gas to Europe from the field "Shah Deniz" and called these projects strategically important for all countries.

Bulgarian President said that on September 23-24, Baku will host a meeting of leaders of Azerbaijan, Turkey, Greece and other countries, where question of supplies of Azerbaijani gas to southern Europe, including Bulgaria will be discussed.