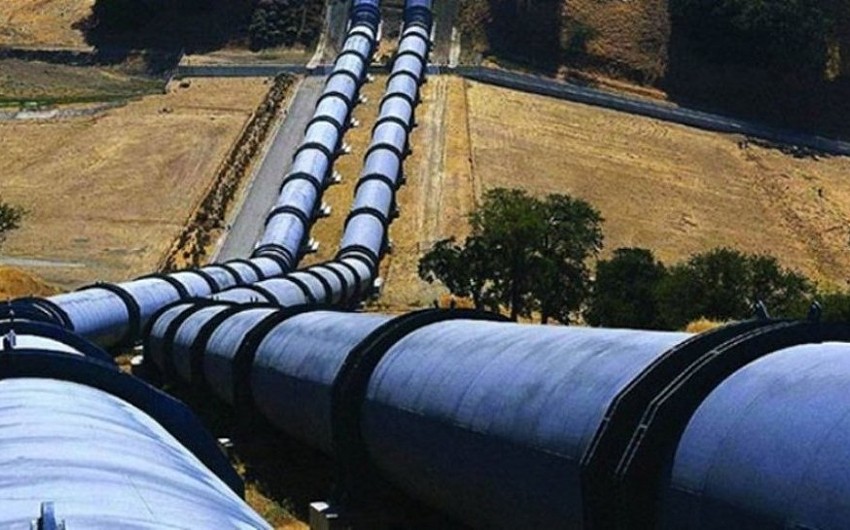 In the first quarter of 2019, Baku-Tbilisi-Ceyhan (BTC) spent approximately $25 million in operating expenditure and about $6 million in capital expenditure, respectively down $5 million or 16.7% and up $1 million or 20% in comparison to a year earlier, Report informs referring to BP-Azerbaijan.

During the first quarter of the year, BTC exported around 61 million barrels (over 8 million tonnes) of crude oil loaded on 74 tankers at Ceyhan, down 0.3 million on tonnes or 3.65% by contrast to a year earlier.

Since the 1,768km BTC pipeline became operational in June 2006 till the end of the first quarter of 2019, it carried a total of about 3.2 billion barrels (around 425 million tonnes) of crude oil loaded on 4,159 tankers and sent to world markets.

The BTC pipeline currently carries mainly ACG crude oil and Shah Deniz condensate from Azerbaijan. In addition, other volumes of crude oil and condensate continue to be transported via BTC, including volumes from Turkmenistan, Russia and Kazakhstan.