Brent crude rises in price World oil prices continue to rise due to reports of US imports to China. Report says that North Sea Brent increased by 0.89% to $ 45.2 and North American WTI - 1.05 percent to $ 42.54 this morning. 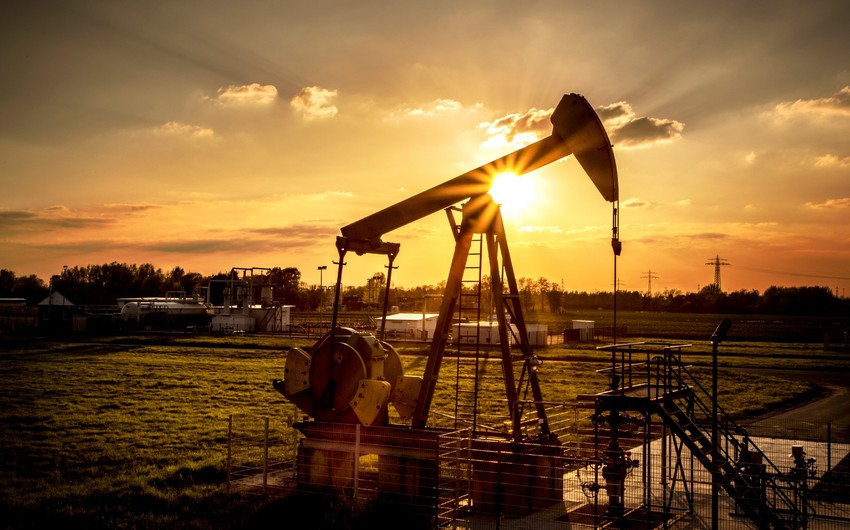 World oil prices continue to rise due to reports of US imports to China.

According to Reuters, Chinese state oil companies leased tankers to transport up to 20 million barrels of US oil in August and September.

China is the largest consumer of oil, and the United States is the biggest producer.

Meetings of the OPEC + Technical Committee are scheduled for August 17, and for the Monitoring Committee of Ministers on August 18.