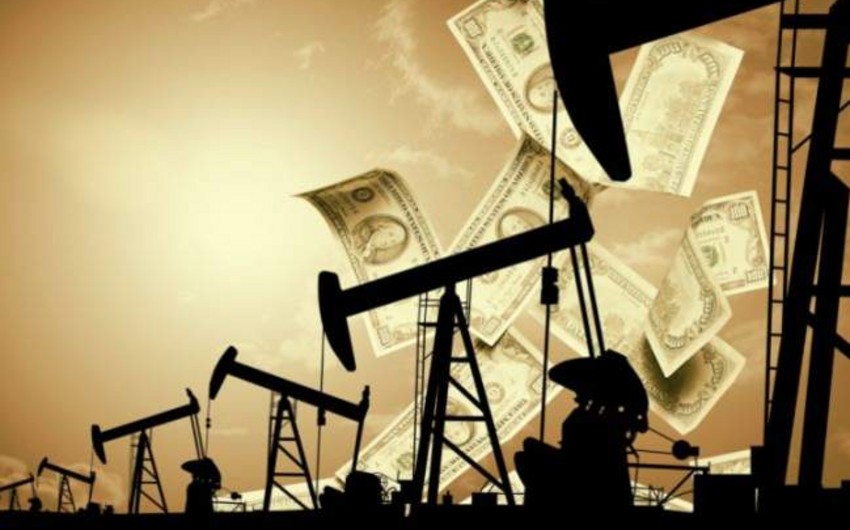 Report informs, this is related with an increase in demand for gasoline due to the increase in the number of people who went on leave in connection with the summer season, as well as news about the next attack of militants on oil infrastructure in Nigeria. Brent was last sold at a price more expensive than 51 USD on October 12, 2015.

Then oil prices began to fall against the backdrop of the global financial crisis and reached a minimum of last years on January 20, 2016 (27.10 dollars / barrel). Currently, oil is sold at a 89% higher than this minimum.

Recall that the historical maximum was recorded in July 2008, when oil was 147,50 USD per barrel.At the moment, prices have fallen by 65% below this mark.

Analytical Group of Report News Agency predicts the growth in oil prices up to 55 USD.