BP signs $523 million semi-submersible drilling rig contract on Shah Deniz field Latest deal between BP and Mearsk Drilling, ensures the Heydar Aliyev Semi-submersible will continue through until May of 2021
3043 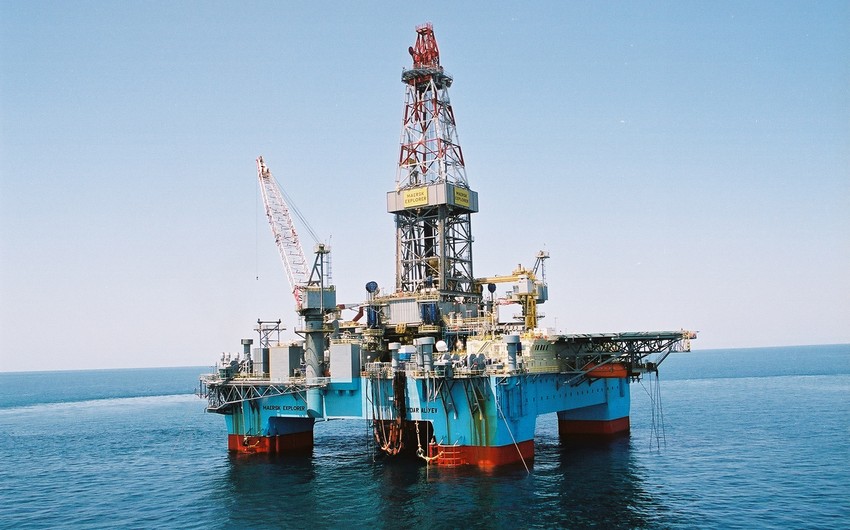 Baku. 20 July. REPORT.AZ/ Denmark’s Maersk Drilling has secured a 5 year extension to a contract, for the Heydar Aliyev semi-submersible drilling rig, from BP.

The contract is worth an estimated US$523 million, and a valuable win for Maersk Drilling, in what is an increasingly downbeat market for global offshore drilling companies.