BP cuts dividend for first time in decade BP reported a loss of $ 17.7 billion for the second quarter. 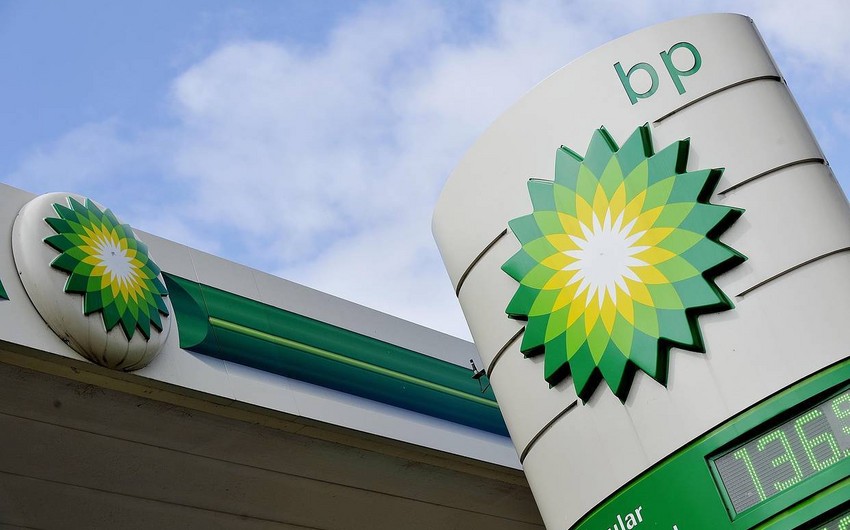 BP reported a loss of $ 17.7 billion for the second quarter.

The company reduces dividend payments by 50% after quarterly losses. Thus, its dividend would halve to 5.25 cents a share, compared to 10.5 cents in the first quarter.

During the reporting period, BP's daily output averaged 2.5 million barrels of oil equivalent, which is 3.8% less than a year earlier.