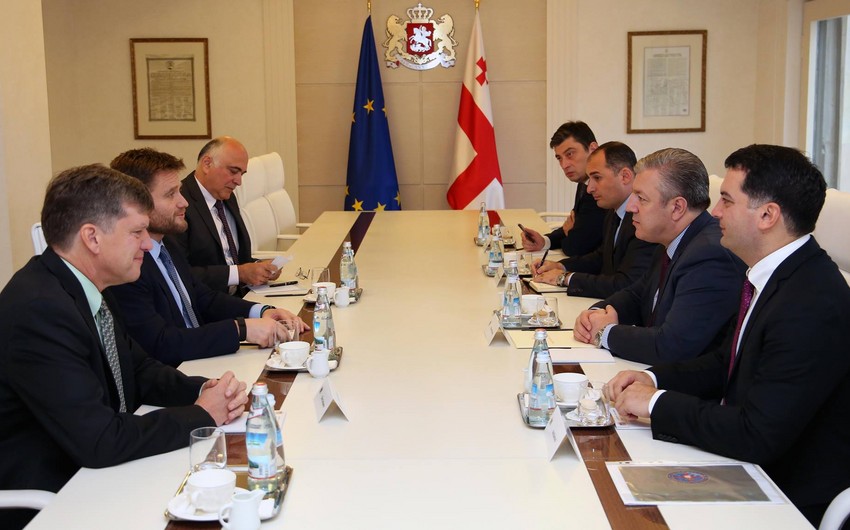 Report informs referring to office of the prime minister, the sides exchanged views on projects implemented by BP in the region, particularly in Georgia.

They also discussed works implemented in Georgian territory for expansion of Shah Deniz-2 project, which is one of the most important components of Southern Gas Corridor (SGC).

Importance of the project to be completed in 2019 for countries of Southern Caucasus was stressed.

It was noted that BP will invest $2 billion in construction of Georgian part of the pipeline: “The pipeline will significantly increase volume of natural gas exported from Azerbaijan.”