BP may refuse to invest in refinery 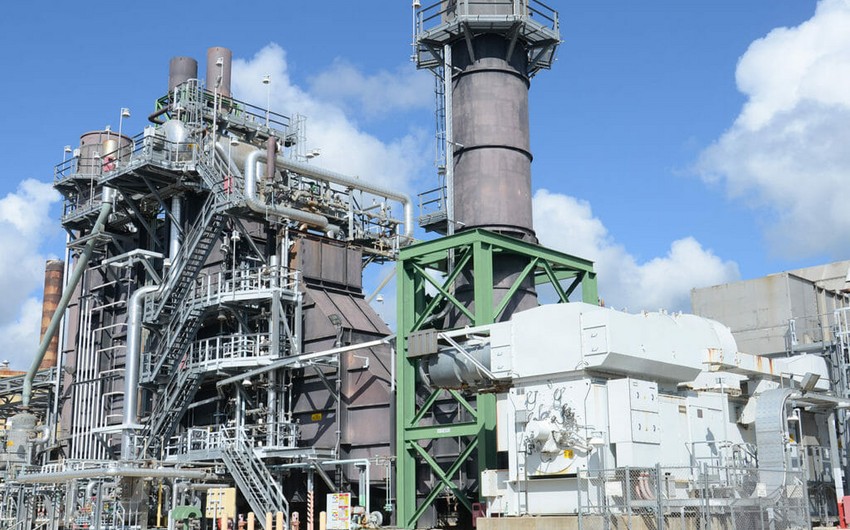 The problem-plagued Limetree Bay refinery in St. Croix, Virgin Islands, may lose its leading supplier of crude, oil major BP if it isn't successfully up and running by December, Report says, citing Reuter.

The Caribbean refinery's owner, Limetree Bay Ventures, has spent at least $2.7 billion restoring the facility, initially hoping to tap rising demand for low-sulfur fuels and markets in Latin American and the Caribbean. But the plant's restart date has been delayed by nearly a year now.

Limetree owners EIG Global Energy Partners and Arclight Capital Partners embarked on the overhaul in expectation of a surge in demand for marine fuels that comply with new maritime rules for low sulfur content. BP's investment was to be repaid from product sales. The goal was to have the refinery produce as much as 210,000 barrels per day of refined product, but the COVID-19 pandemic has crushed refining margins for fuels worldwide.

BP invested in the plant with an agreement to supply crude and market the fuels produced in anticipation of a late 2019 startup. BP can terminate that contract if the plant cannot reach a certain production target by year-end, the people said, threatening the future of the largest new refining capacity in the Americas.