Boyko Borisov says there is progress in IGB construction 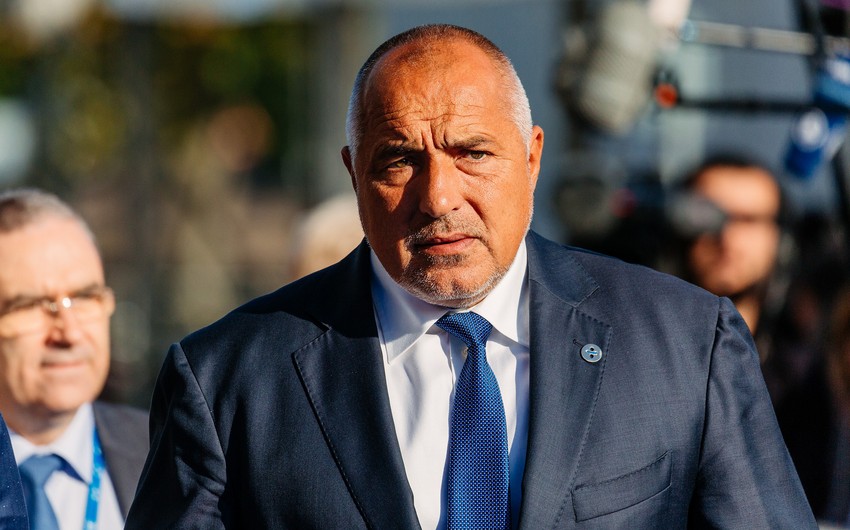 "This is a geostrategic project both for Bulgaria and for the entire region," the Prime Minister said.

Borisov admitted that the pandemic has somewhat suspended the project: "However, as we agreed with the Greek partners, the gas pipeline should be put into commercial operation this year."

Energy Minister Temenuzhka Petkova said that the project for the production and delivery of pipes had been completed.

"Both countries have received 187 km of pipes so far. At a pipeline section extending to more than 170 km through Bulgaria, the topsoil has been cleaned, of the delivered pipes, more than 128 km are already in place, and more than 101 km have been welded. Trenching, laying, and backfill work continues."

The IGB is intended to export to Bulgaria natural gas produced within the second phase of the Shah Deniz gas condensate field in the Azerbaijani sector of the Caspian Sea. The interconnector will be linked to the TAP. Bulgaria will receive 1 billion cubic meters of Azerbaijani gas per year through the IGB pipeline. State-owned Bulgargaz EAD has signed a contract with the Shah Deniz consortium to purchase 1 billion cubic meters of gas from the Shah Deniz-2 field. Azerbaijani gas will cover 25-30% of Bulgaria's natural gas needs.

The interconnector extends to 182 km, of which 150 km runs through the territory of Bulgaria. The annual capacity of the interconnector is envisaged in the amount of 3-5 billion cubic meters.