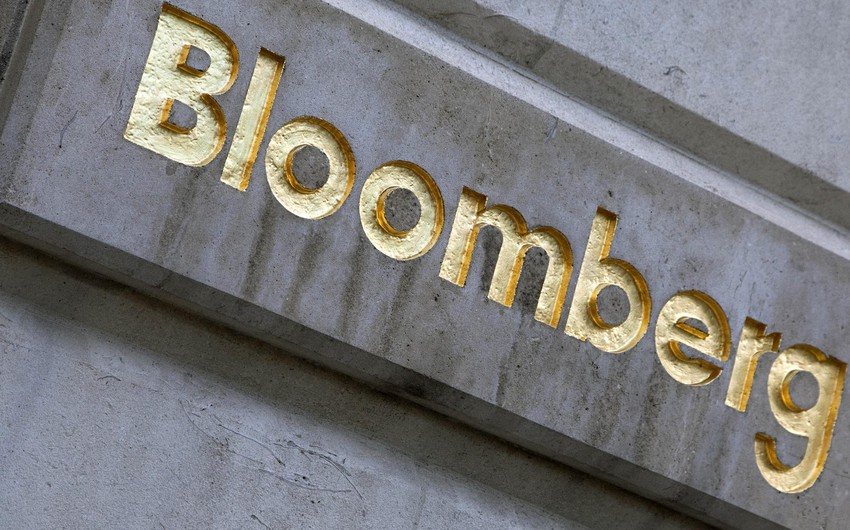 Baku. 4 July. REPORT.AZ/ Oil production in OPEC member countries in June rose to its maximum level of this year.

According to agency, growth in production was mainly due to Libya and Nigeria, freed from the Vienna Agreement on production cut. Thus, according to Bloomberg's research, oil production in June increased by 260,000 barrels/day or 0.8% and reached 32.55 mln barrels / day.