Bloomberg: Oil prices to return to level of 100 USD / barrel in near future

Bloomberg: Oil prices to return to level of 100 USD / barrel in near future Western analysts have confirmed predictions of Report agency on the growth of prices in the world market
976 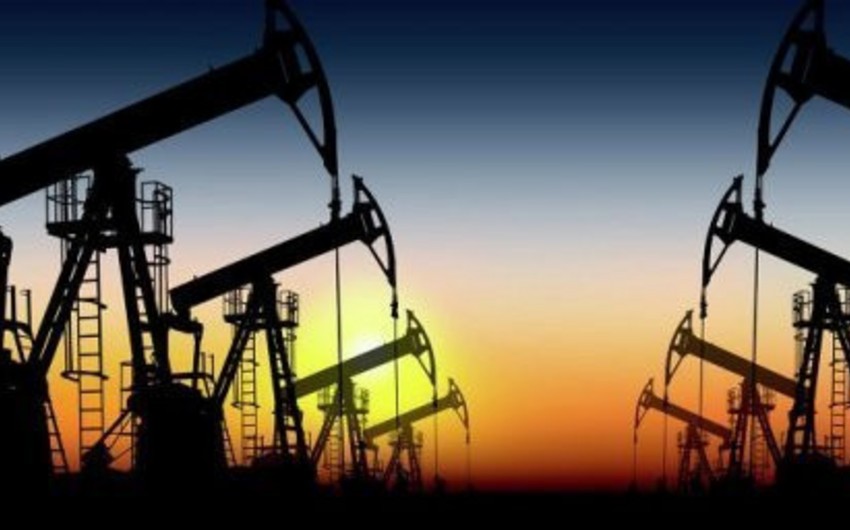 Baku. 30 October. REPORT.AZ/ Oil prices in the world market in the near future will return to the level of $ 100 per barrel, as demand for fuel will inevitably grow. Analysts believe decline in demand for oil, will be short-term.

Report informs it was stated in an article published by Bloomberg, based on a survey of analysts.

According to the expert of Barclays Capital Services, due to the fall in oil prices 22 projects mainly in Canada and the Arctic were canceled this year. According to Sanford C. Bernstein & Co, current cost of fuel will slow down the development of shale oil in the US and Canada. As a result, the absence of new sources of supply will lead to an increase in oil prices to a level until the development of the fields will not become profitable again.

Paul Horsnell, the head of the Department of Research Commodities of Standard Chartered Company noted, the current decline in prices should not be considered as a "new norm". According to him, the price of oil will rise above the level of 90 dollars. This, in particular, points to the growth of daily world oil consumption by 2019 from the current 92.8 mln barrels to 99 mln barrels predicted by the International Energy Agency.

Earlier, the experts of the Report in an article published on October 27 also noted that the fall in world oil prices in recent years is the process of time due to objective and subjective political and economic factors.

Firstly, oil fields in the world are limited, secondly, the need for energy is increasing annually, and oil is not a renewable energy source. Along with this, the possibilities of alternative energy, which is now being actively developed in many countries, are limited and unable to meet the growing needs of the global economy. In addition, today alternative energy production technologies are very expensive, and this area is still subsidized.

In the near future European countries wishing to minimize energy independence from Russia plan to start developing shale deposits.